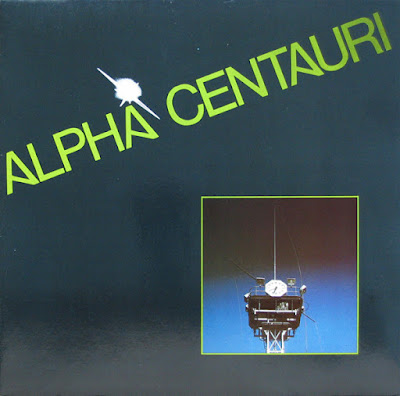 I bought this album on vinyl shortly after it was released in 1980 (Actually my grandfather did), and it's had a special place in my record collection ever since. Fans of early Pat Metheny will appreciate this Danish group's sound -- playful, evocative, and melodic. I was astounded to discover that this forgotten gem had been re-released in CD format. If the Pat Metheny Group's eponymous 1978 album is your idea of a great jazz record, then you'll likely appreciate "20:33," which was obviously influenced by it, yet brings many new influences to bear. Throroughly enjoyable, with fine performances throughout.