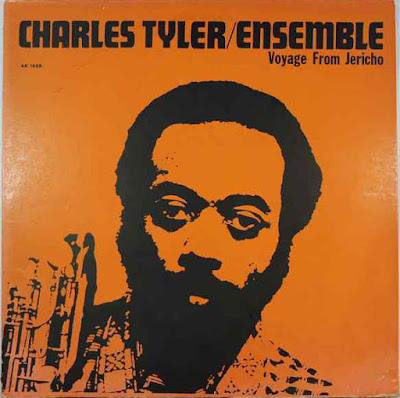 Bari sax player Charles Tyler, one unsung hero of early free jazz generation,met Albert Ayler when them both were just a teens. Tyler moved to New York after Ayler and soon find himself playing in Ayler's band. Tyler recorded "Bells" and "Spirits Rejoice" with Ayler and recorded two albums as leader for legendary ESP (in 1967-68). Than moved to LA for few years where played with Arthur Blythe and David Murray among others. In mid 70s Tyler returned back to New York where he played and occasionally recorded some more albums. Being one of most significant baritonist of his generation (besides of more known Hamiet Bluiett) Tyler never received serious fame or following. In early 80s he toured Europe with Sun Ra Archestra and stayed in Denmark, than relocated to France where passed away in 1992.