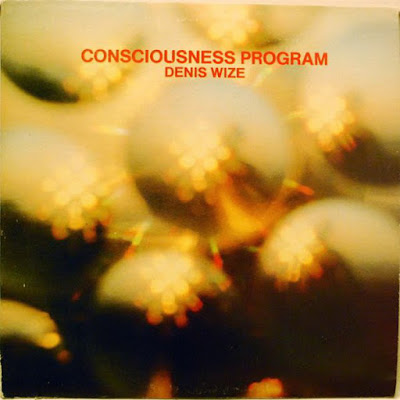 "Hi, This is Dennis.

My daughter just directed me to these comments. Thanks for the interest in my music. I have done a couple of cd's to look out for. I did "Towards the One" as Doctor Wize, in 1996 (I just saw it on Itunes). I did a couple of (this may piss some off) dance albums "Corps of Discovery", in 1998, also as Doctor Wize, and "Anima Manna" in 2000, as Corps of Discovery. I have a couple of old not so good videos on you tube, I think it's under Doctor_Wize. I have several unpublished albums. I have been working on one for the past two years, that mixes newer electronica with my older elements. I hope to get more out eventually.
Peace & Love
Dennis Weise"
Posted by Zen Archer at 5:25:00 AM