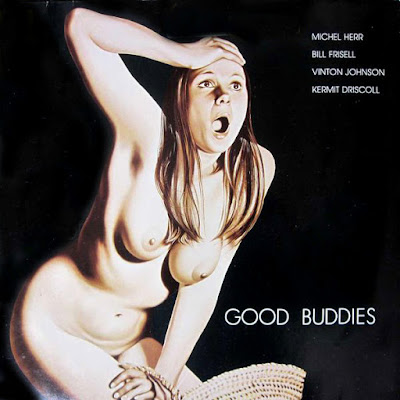 Born in Brussels on February 16, 1949, Michel Herr is active as a pianist, composer, arranger since the seventies, mainly on the jazz scene, but also writing for movies and various media.

As a jazz pianist, he had the opportunity to play with an impressive list of well known jazz musicians

But Michel Herr is much more that a sought after accompanist : he always has been the leader of his own groups, in which he presents his own compositions.

Moreover, he plays a.o. with the Fabrice Alleman Quartet, one of Belgium's top modern jazz bands. They won the Nicolas Dor Prize at the '97 Liège Festival. In the Belgian jazz referendum organized by Belgian radios RTBF and VRT, their album "Loop the Loop" was elected Best Belgian CD of the year 1998.
The second album, "Side of Life", was widely acclaimed, too, and their appearance in 2006 at the Liège Jazz Festival with US trumpet player Randy Brecker was one of the highlights of the festival (broadcasted on RTBF tv).

In recent years, Michel Herr refocused his activities on writing (numerous compositions and arrangements), and occasionally conducting and producing.
Posted by Zen Archer at 11:25:00 PM