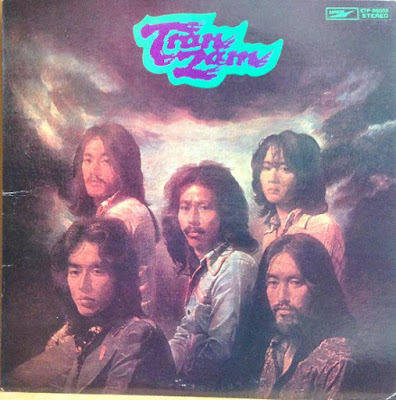 So on this second album there is tons of good material that overall reminds me a lot of the School Band.  Obviously the Japanese were not just excellent at progressive fusion but could do original progressive pop seventies songwriting absolutely perfectly.  The fact that this enjoyable material was totally shut out of FM radio in that time period is tragic to say the least, the fact it's completely unknown today on for example satellite radio, is criminal.
Posted by Zen Archer at 11:38:00 PM 2 comments: Links to this post 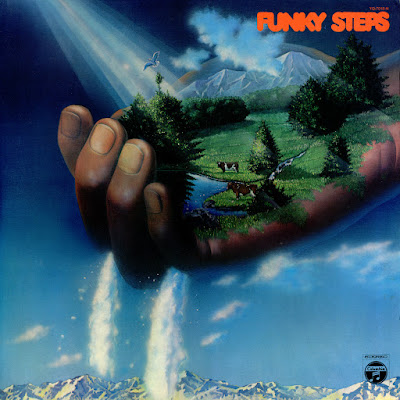 Recorded in June and July, 1974 at Nippon Columbia No.1 Studio, Tokyo Japan


Tranzam started in 1974 with the ex-members of Flower Travelin Band & The Happenings Four.  They formed this band to create original Japanese rock in Japanese language .
But after releasing this 1st album, they faced the huge wall and some original members left this band,(only Chito Kawachi remained as the original member)  But the band continued until 1981 and released a lot of hit pop singles…….

Mellotron fans will jump out of their seats or perhaps wheelchairs when they listen to this one: these boys actually use the heaven-sent mellotron for their string section on top of the funkiest possible rendition of this classical trash.  It doesn't get any better than this folks.  Except when they returned the next year for a self titled record.
Posted by Zen Archer at 11:26:00 PM 2 comments: Links to this post