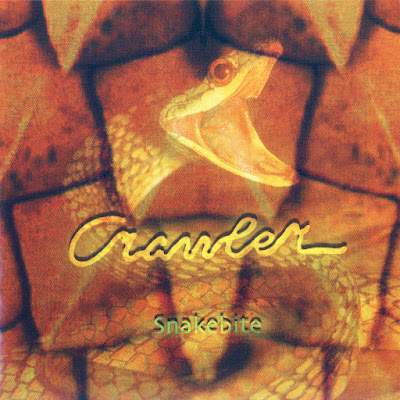 By 1978, when this recording was made, Crawler stood extremely tight to shoot for funky “How Will You Do It?” or Otis Blackwell’s classic “The Shape I’m In”. But there wasn’t that much of blues anymore, exemplifying Crawler’s jazzy approach. Terry Slesser’s voice excels bouncing easily off Rabbit’s bar piano in “Keep On Running”.

Always behind big names, John Bundrick proves himself an artful composer and keyboards virtuoso in one short organ solo, like one of “One Way Street”, pushing feelings to the edge. Complementing him, Whitehorn runs for edgy riffs too to make “You Got Money” angular enough, Terry Wilson’s bass smoothing off the spikes.

With all this, Sex Pistols’ “Liar” doesn’t come as the major surprise demonstrating mainstream group’s broad view on music, not only punk heroes’ gift for a tunesmithery, vocal harmonies and Tony Braunagel’s imaginative drumming underscoring the song’s pop catchiness.

There’s always something special, like “Sail On”, which equals its Free namesake and blistering boogie “First Class Operator”. Then, creeping “Stone Cold Sober” bites no less than “Stone Cold Fever” – even now, shaking, rattling and rolling down the years.

Recorded live in Denver in 1978, the “Snakebite” album shows what discipline makes to a band.
Posted by Zen Archer at 3:37:00 PM