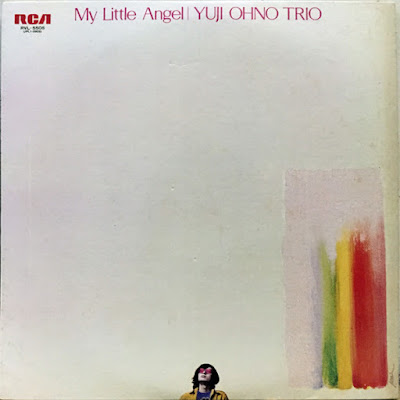 
Yuji Ohno (born 30 May 1941 in Atami, Shizuoka, Japan) also known as MahouP is a Japanese jazz musician. Ohno is principally known for his musical scoring of Japanese anime television series, of which Lupin III, specifically the 1977 series Lupin III Part II and the feature film The Castle of Cagliostro. Later anime series scored by Ohno include Shingu: Secret of the Stellar Wars, the 1979 Toei series Captain Future (known as Capitaine Flam in France) and the 1982 series Space Adventure Cobra. He has composed scores for live-action films, namely Toei's tokusatsu series Seiun Kamen Machineman, his only work on this genre to date.