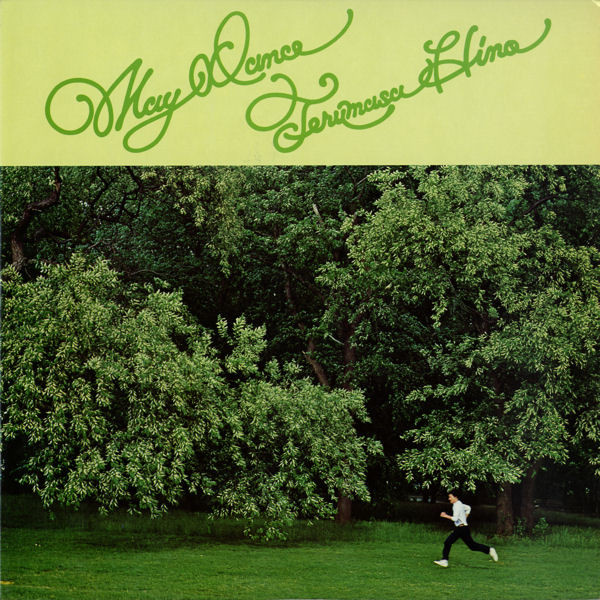 
The 1970s were dark days for people who didn't think Miles Davis' 'Bitches Brew' was the next great thing. All the venues that used to hire jazz musicians brought in DJs, the Playboy Clubs folded faster than they'd opened, and generally Rock & Roll, Country Western and Disco took over.

I'm not gong to dis everything that came out of that, and by the 1980s Miles was making cross over music (with Sco, for that matter) that I like.

But the post-bop tradition lived on in Europe and Japan (where it still sort of does, though generally in a tamer form I've heard referred to as 'Euro-Jazz.'

Sco did some great recordings int he 1970s, some as bandleader with such greats as Hal Galper and Richie Beirach backing him up. The down side to those albums is he basically approached the guitar exclusively as if it were a horn.

Scofield may have been the first guitarist to really grasp the Coltrane/Shorter/Henderson concepts, but the guitar is a polyphonic instrument, and using it strictly for single-note playing seems to me kind of like playing the piano with one finger.

Which is a long way to go to the 'why' I rank this as one of the very best recordings Sco made in the pre-Miles days. There is no piano, just a solid accompaniment from Carter & Williams (of course), and Hino's great playing (maybe the first trumpet player after Woddy Shaw and Freddie Hubbard to develop some new bebop vocabulary), and besides his fluid blowing, Sco comps.

Yes, that's right. He comps. I know, he's done it on other albums, but here he functions in the most pianistic, which is to say polyphonic way, you'll almost ever find him.

Couple this with Hal Galper's album 'Ivory Forest' which has Sco doing a harmonized solo arrangement of 'Ruby, My Dear,' and you don't have to leave the house for a week or two. You can just listen to these albums over and over...
Posted by Zen Archer at 5:22:00 PM