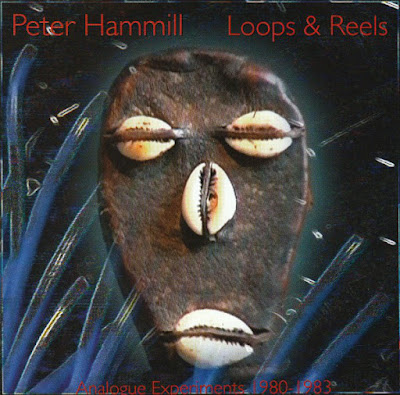 
A particularly (even for Hammill's generally unremittant work in the 80s) dark and disturbing album, with not a hint of levity either in the recording or the retrospective on it. Loops and Reels is an entirely experimental offering with little patience for breathing spaces, though it includes, in fragmentary and complete forms, some of the melodic quality Hammill's more sane work profits from. Conceptually, each piece has a design behind it, and together it is (in spite of the diverse providence of the various inclusions) a masterpiece in black; one of the greatest collections of dark, 'ambient' music I've ever heard.

Those familiar with comfortable integrations of 'world' music a la King Crimson and Talking Heads are going to be somewhat shocked by the intensely terrifying and xenophobic conflict ('the song of a culture/Not yet immune to/ The virus of progress') in this piece. Hammill's experiments in world music appear violently aware of his status as a sort of intruder, and this tension makes Rhythm Of The Heat sound like The Police.

Critical Mass is the first song employing the titular Loops and sound manipulation. Fragments music forms together a haunting tension, before driving their catharsis through a series of the transition through speeded and slowed loops.

Song and not-song, the hypnotic Moebius Loop drags you around in a circle of confusion over a bell-like chime, surrounded everywhere by looped vocal parts and ambiguous words. The exquisitely direct and entangling detail of the lead (listen to the incredible vibrato on 'recognise') pulls you onto the conveyor belt of melted, droning harmony vocals.

An Endless Breath. The sonic background seems to cluster into a voice-like buzzing, as heavily distorted guitar and organ snarl in voiceless protest against it. Two points stand out in the haze: the carefully integrated use of a momentary guitar 'riff' and the resplendent organ-over-pulse at the end.

Hammill's take on a 'dance piece' is every bit as virulent as his flirtation with world music. Layers of gibbering guitar and some thick smog courtesy of impenetrable exercises in analogue sound manipulation convey a sense of alone-ness in the crowd. The version here is rather sparser and more horrifyingly lonely than the disquieted narcissism off A Black Box.

My Pulse has the immediate sense of a hospital bed, with its direct rhythm and decisively clean piano and guitar melody running contrary to the winding delirium of sound effects that underpin it, before eroding into the sonic grit of the rest of the recording. A piece of modified piano with a drone impact, entirely electronic parts running underneath forcefully repeated chords and behind the pulse. There's a deep psychological weight behind every part. When the pulse runs out, the breath stops, and when it resurfaces as part of the piano, the breath starts again. The outbursts of humanity in massed choir vocals or the rare untreated acoustic piano are as warm and intimate as the surrounding loops and distorted sounds are strange and chilling.

And then - The Bells! The Bells! A slice of death, run out with the motif of the pulse.

Not for the faint of heart. 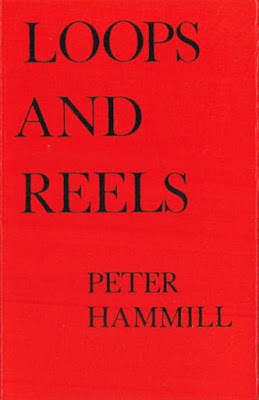 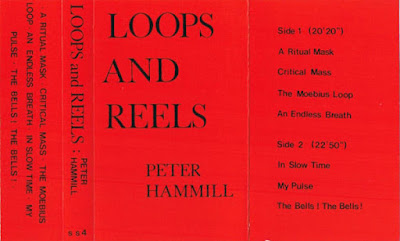 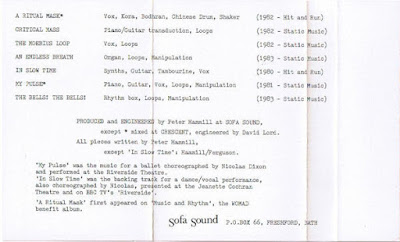 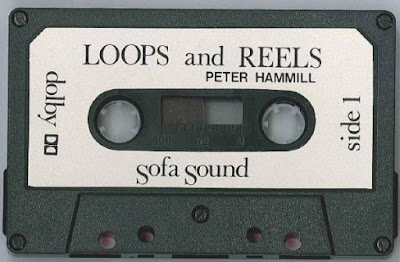 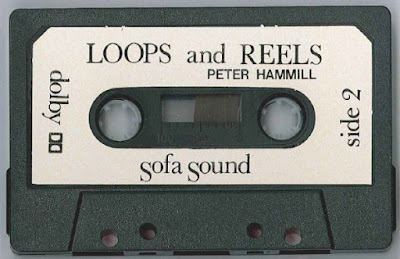