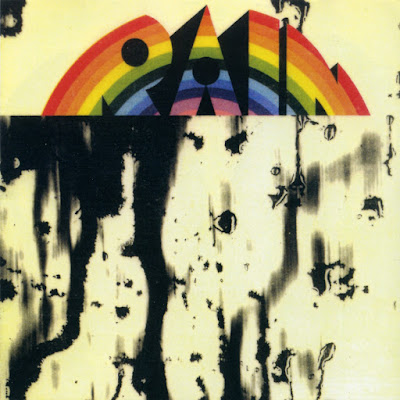 
Group of Philadelphia (Pennsylvania) with a single self-titled album. The quartet sang dreamily romantic mix of psychedelia and early progressive rock. Musical kitchen tucked Cobb Bussinger - child prodigy who started playing piano at three years and has recorded an album ("Rock Island", 1970) with two members of the team. Signing a contract with the label «Project 3 Records» passed without unnecessary friction and caused no fundamental differences between the parties «Rain» and firm management. The self-titled album, on which work began in 1971, was released in early 1972. Quality of musical material recorded during several hours of sessions, there were so many, that was originally supposed to release a double album. However, as a double debut - is not the best business decision to break the vinyl market, so stayed on a single album. With all the apparent positive qualities of this album, the disc waiting for a failure when released into the music market in the United States. Commercial failure, unfortunately, led to the collapse of one of the underrated bands early 70s. Cobb Bussinger later made a career of producer, actively develop and promote electronic keyboards, piano album released and a number of soundtracks.
Posted by Zen Archer at 3:11:00 AM