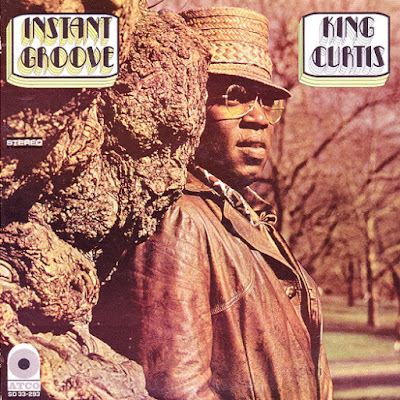 King Curtis was the last of the great R&B tenor sax giants. Born Curtis Ousley in Fort Worth, Texas, he came to prominence in the mid-'50s as a session musician in New York, recording, at one time or another, for most East Coast R&B labels. A long association with Atco/Atlantic began in 1958, especially on recordings by the Coasters. He recorded singles for many small labels in the '50s -- his own Atco sessions (1958-1959), and Prestige/New Jazz and Prestige/Tru-Sound for jazz and R&B albums (1960-1961). Curtis also had a number one R&B single with "Soul Twist" on Enjoy (1962). He was signed by Capitol (1963-1964), where he cut mostly singles, including the number 20 R&B hit "Soul Serenade." He returned to Atco/Atlantic in 1965, where he remained for the rest of his life. He had solid R&B single success with "Memphis Soul Stew" and "Ode to Billie Joe" (1967). Beginning in 1967, Curtis started to take a more active studio role at Atlantic, leading and contracting sessions for other artists, producing with Jerry Wexler, and later on his own. He also became the leader of Aretha Franklin's backing unit, the Kingpins. He compiled several albums of singles during this period. All aspects of his career were in full swing at the time he was murdered in 1971.


King Curtis was a great saxophonist who played with Nat Adderley, Aretha Franklin, Wynton Kelly, Sam Cooke and lionel Hampton among others. He was also the man who saw Donny Hathaway at a record fair & convinced his label, Atlantic, to sign the young guy.This album is a compilation of tunes recorded between 1958 & 1969. Donny Hathaway played the piano on several tracks.

R&B tenor sax giant King Curtis was a main source of inspiration for the Hawks and the Band throughout their career, especially influencing Robbie Robertson's style of guitar playing. King Curtis began recording for Atlantic/Atco in 1958, appearing both in his own with several R&B hits, and on albums by The Coasters and other soul and R&B acts. He later became the leader of Aretha Franklin's backing unit, the Kingpins, and compiled several albums of singles during the '60s and the beginning of the '70s. King Curtis was still active as a producer, live artist, and studio musician when he was murdered in 1971. 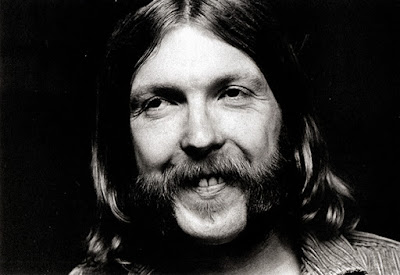 Instant Groove is a collection of King Curtis recordings from the late '50s up to 1969. Curtis' friend Duane Allman accompanied him on the album, playing funky electric sitar for the instrumental cover versions of "The Weight" and "Games People Play," which won a Grammy that year for best R&B instrumental. Curtis' wonderful, improvisational "The Weight" can also be heard on the compilations Instant Soul: The Legendary King Curtis (King Curtis, 1994, Razor & Tie Music) and Anthology, Vol. 2 (Duane Alleman, 1974, Capricorn 0139).
Posted by Zen Archer at 2:33:00 AM