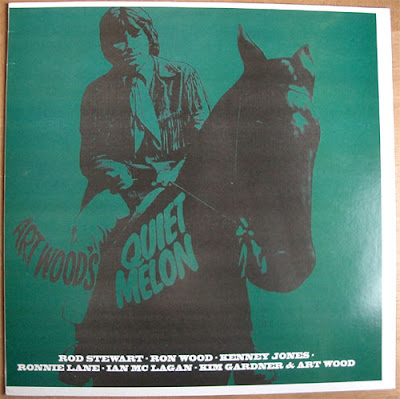 
Quiet Melon was formed in July 1969 when the Jeff Beck Group folded. Lead singer Rod Stewart was left without a band and started hanging out with Ronnie Wood, his brother Art Wood and Ronnie Lane, Kenney Jones and Ian McLagan. Art Wood got them a recording session at the Fontana studios, where he had a contract and, according to Art, recorded four songs - Diamond Joe, Engine 4444, Right Around The Thumb, and Two Steps To Mother. They delivered the tapes to Fontana who said the tracks weren't good enough and cancelled Art's contract. The group then got a promoter called Rufus Manning to try and get them a deal but nobody wanted to know. The group played quite a few gigs but the project soon folded and Art retired from the music business to become a Graphic Designer. At some point, Ronnie Lane was replaced by Kim Gardner who had been in the Birds and the Creation with Ronnie Wood. The remaining members - Ronnie Wood, Rod Stewart, Ronnie Lane, Kenney Jones and Ian McLagan then inherited the name the Small Faces which was soon shortened to the Faces. 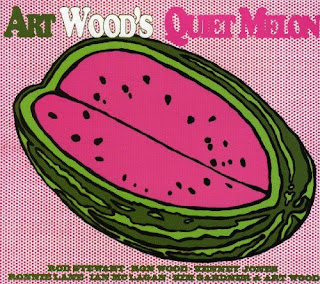