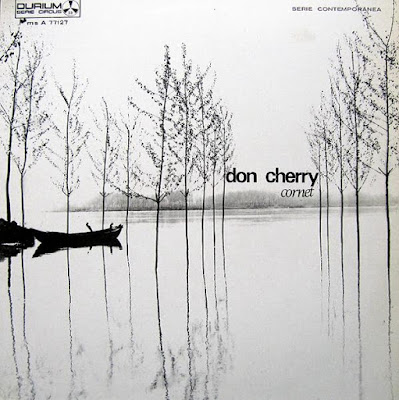 
This LP features tenor-saxophonist Gato Barbieri (at the beginning of his career) and trumpeter Don Cherry teaming up with a French rhythm section for the trumpeter's five-part "Togetherness." While Cherry plays pretty free, he sounds conservative next to the often-violent wails of Barbieri. This interesting set (long out-of-print) is for the open-minded only.