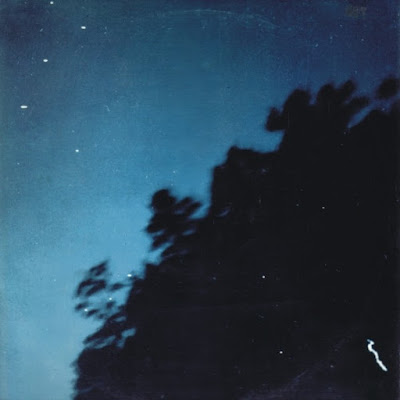 A Finnish sound creator Pekka AIRAKSINEN is renowned as a founder of SPERM, one of electronic pioneer combos in Finland. It's said his first album "One Point Music" be in the same vein of SPERM's creation "Shh!" ... Although I've listened to "Hein'sirkat!" only via "Shh!", this explanation makes sense really.
Anyway ... this album has somewhat chilling appearance. Not simply a collection of weird noises or sounds but well-balanced, matured (so-called) noise commune harmonized with foggy percussive electronics. Almost immersed in such a tendency toward hypnotic streams and fourth-dimensional waves. The boundary amongst hedonism, violence, and tragedy launched as percussive noises can be called electronic solitaire titled "A Little Soup For Piano And Orchestra Op 46, 8". A tidy one nevertheless, let me say. The following track "mo-On-ing" is more eccentric, as if we pray in a temple, exposed with mystic spells and Buddhic percussion. His (or a session drummer's) percussion is much effective for us to kick ourselves into Heaven. High-tone organ and flute plays are too keen for listeners to get something comfortable, whilst sticky waves as in the previous track are pretty persistent enough to give us head / ear-ache. This reminds me of a pray in a renowned Japanese temple on the top of a mountain ... the morning should come to us definitely. "Somerain - Sadetta" sounds somewhat beautiful and noble all around. Can hear dream or dreammare rolling up and down. Ok his electronic cembalo-ish synthesizer sounds cannot throw us a good sleep but a fantastic psychedelic nightmare. No safe, no sound, but only a surrealistic pillow (especially the last, the bulkiest explosion) around us. The magnificent suite "Music For The Play Sisyfos" ... really magnificent ... sounds incredible as a sound / noize fuzz. Intriguingly, contrary to the three noise gems upon the Side A, the basis of this suite is such a junk of sounds scattered incredibly here, there, everywhere. As though Pekka would have gathered all of his electronic material, regardless of old or new, unrefined noise hotchpotch goes ahead without any point of soundscape.