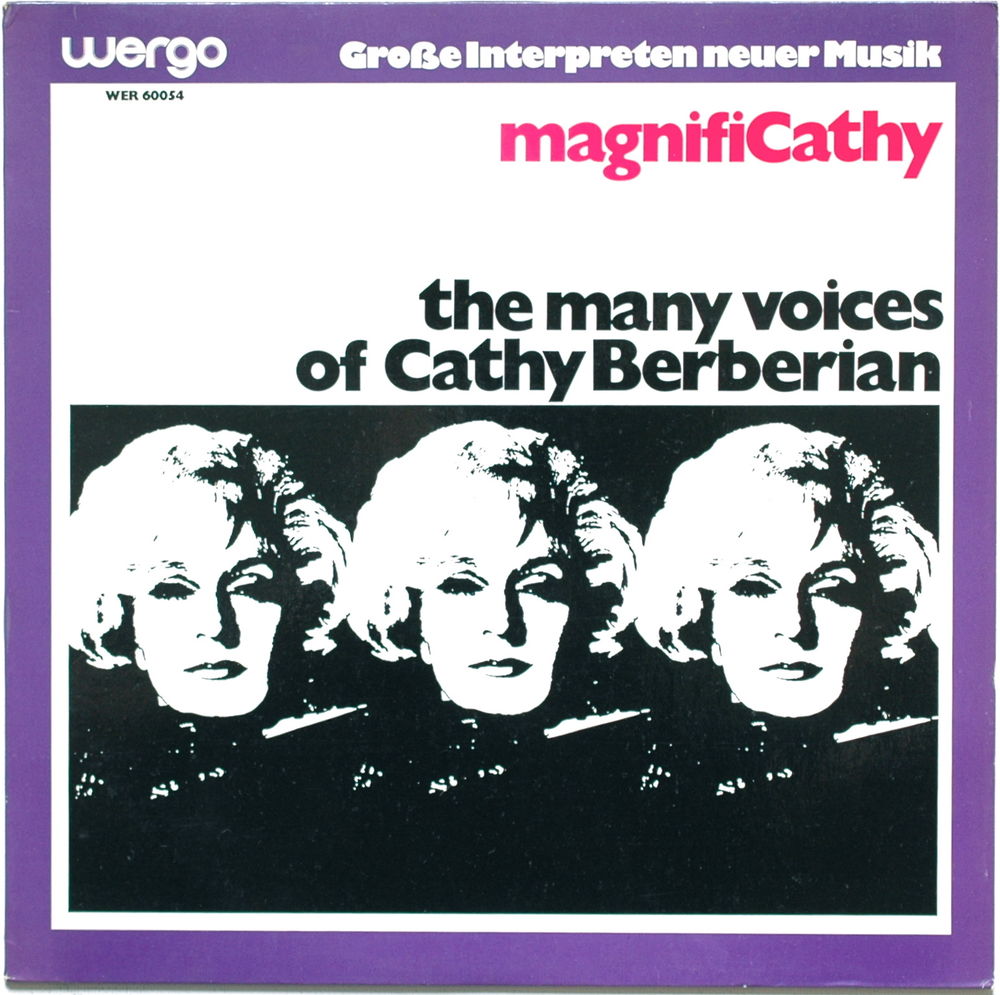 
The voice is unique, and so is Cathy Berberian's selection of music for these 1970 recordings. What other singer would have risked such an unlikely rag-bag of pieces, let alone been able to fashion it into a sustained and marvellous entertainment? If Berberian's most enduring achievements are ultimately to be found in her work with the European avant-garde in the 1960s and 1970s, she will also be remembered as a startling recitalist, and this strange, exquisite compilation serves as a happy memento for all those who fondly recall her inimitable salon style.
Berberian strides confidently through what to many would be an assault course of a programme. Her Monteverdi singing, represented here by the Lettera amorosa, was celebrated long before the early music movement gathered momentum, and it remains a model of intelligent monodic delivery indeed it puts some of today's specialist early-music singers to shame. A less likely success is her Debussy, partly whispered into the microphone with disarming frankness and intimacy, partly sung in full voice. The John Cage performances, as one would expect, are immaculate; I cannot imagine a voice more obviously suited to the childlike ritualistic chanting of lines from Joyce's Finnegans Wake in The wonderful widow of eighteen springs. The popular items are equally glorious: a deeply indignant Surabaya Johnny (sung in English), a delicately crooned Summertime and an outrageous coloratura performance of the Lennon/McCartney classic A ticket to ride dressed up to sound like opera seria crossed with a Brandenburg concerto.
The finale is Berberian's own Stripsody, captured in concert with all the noises of a delighted audience and here one senses, more acutely than in the pieces recorded in the studio, her exceptional talent as a communicator. Actress, mimic, singer and stage personality all rolled into one, she inspired many music-theatre pieces that will never seem quite right in the hands of any other artist and in Stripsody she created for herself precisely the fantasy world—part noise, part music, part drama—through which she most liked to roam
Posted by Unknown at 8:21:00 PM