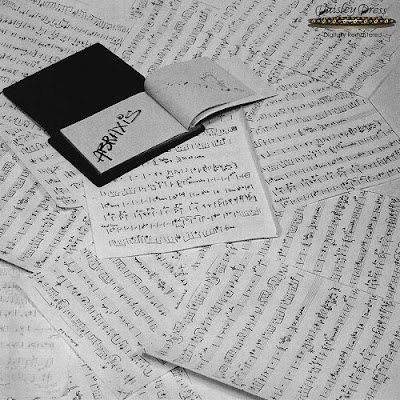 Jazz Rock supergroup from Belgium, including members from the veteran league of Prog and Jazz Rock music.The founding members appear to be keyboardist Charles Loos, who had parted ways with Cos a few years back, flutist Dirk Bogaert and drummer Jack Mauer, who previously played with Waterloo and Pazop, bassist Jean-Paul Musette (ex-Waterloo) and guitarist Paul Elias.Sometime during the recording sessions Esperanto's drummer Tony Malisan had joined the band, but it is unknown if he was a sixth member or simply replaced Mauer, as both appear in the ''Abraxis'' LP, released in early 77' on IBC.Centerpiece of this work is the 20-min. grand Prog/Jazz opus ''Valse de la mort'', which features plenty of Classical, Jazz and Folk influences, passing from sharp guitar solos to piano isolations and from mellow flute themes to extreme jazzy interplays in the vein of Gilgamesh and Hatfield and the North.Lots of synth moves, electric piano and smooth interplays between acoustic guitar, electric guitar and some Camel-esque flute lines.A great jazzy suite with multiple musical colors and impressive instrumental ideas.The rest of the album follows more or less the same vein, it's very Canterbury-styled with a dash of Supersister during the beautiful guitar, keyboard and flute interactions, featuring tempo changes and intense guitar solos by Elias, the Classical influences are reduced to almost zero and the bass lines even flirt with funky vibes, but the music is still very entertaining and top-notch with some neurotic synths next to the piano lines and some confident drumming by the Mauer/Malisan duo.Some parts with acoustic piano in evidence retain the Classical and orchestral attitude of the long suite, but overall the music is along the lines of proggy Jazz Rock, avoiding the traps of improvisation for some well-executed and tight instrumental material.Abraxis were short-lived and Loos later became involved in Nuit câline à la villa mon rêve and Julverne.Mauer found the production studio Shiva and switched to Dance Music, while Bogaert found a place in the Cos line-up over the next years.Very good Belgian Jazz Rock with an omnipresent Canterbury feeling.
Posted by Unknown at 3:51:00 AM