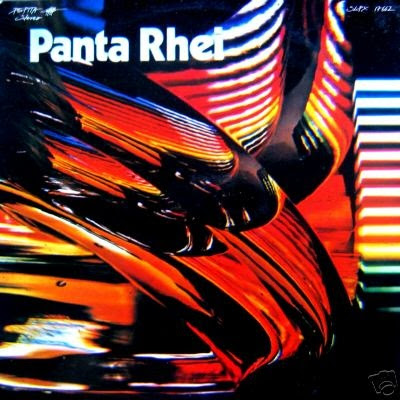 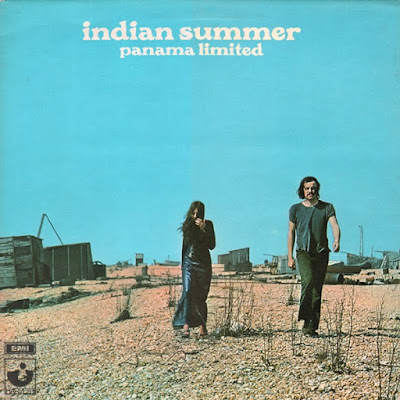 
After the release of Panama Limiteds Jug Band eponymous lp Liz Hanns left the band and the music changed somewhat from the traditional raggedy jug blues along with a shortening of the band name. The first lp isnt that bad, its just tradtional blues. Liz Hanns vocals are kind of enjoyable though adding something quirky but the lps strongest point is its ultraviolet blue green photo negative on a traintrack psych sleeve with Granada TV 69 typeface.
'Indian Summer' has a character all of its own,it has more of a prog experimental blues side which lazily could be compared to Beefheart with Dennis Parkers vocals,but Dens influences must of run a bit deeper than that into blues purist-dom.The beautiful Anne Matthews was the new recruit playing vocals,harpsichord and percussion and adds some top baroque prog with doomy harpsichord on 'Darkness Brings'.

From the first track we get some great vocalmontagezip at the start of 'Moonshine' before descending in some lazy drunk blues.

'give me moonshine,just let me die'

This is one of a few lps where I can enjoy the banjo (apart from The Monks) as its provides colour and goes a bit raga in parts when the band jam out the codaaaaaaa. Subtle use of fuzz and wah- bass join the quirky blues.

'Dangle Wild' with its plod bass and Cale type violin drone is another stand out with the blues banshee wail from Anne Matthews,superb stuff.

The only let down is the last track with its playful pub blues comedy nonsense but this can be forgiven as each the other nine tracks are fucken great ORGANIC psych prog. 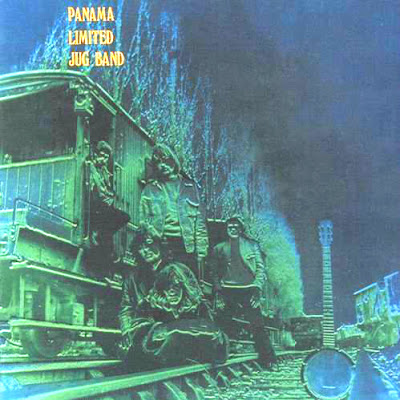 If you've ever seen Easy Rider, then imagine the scene at the commune where them hippies are singing about wearing your hair long or something. Then imagine giving them some kazoos, a jug and a mandolin. That's what this album would sound like. It's alternately annoying and fun and the same time, but over the course of the album it starts to outstay its welcome as nothing here really stands out. Well, nothing except Round and Round, which is actually really great - it's slower and more hypnotic and a tad more sinister than the rest. It was rightly released as a single but I can't imagine it ever bothered the charts. It deserved to though.
Posted by Unknown at 11:17:00 PM 2 comments: Links to this post 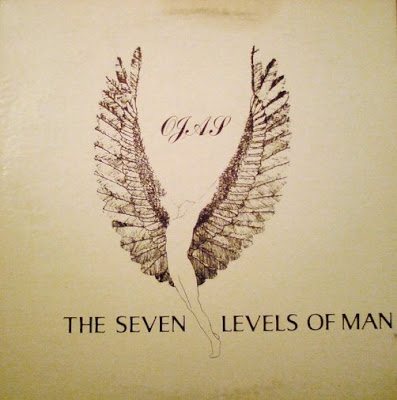 I feared it's going to be an early New Age release - not at all, as it's basically a pretty neat old-school electronic record with a nice flow and some intelligent synthesizer bubbles and squeaks. The acoustic instrumentation is used in a pretty inventive way too. There's probably not too much depth to be found here, but for fans of analog electronics it's still a pretty safe bet. 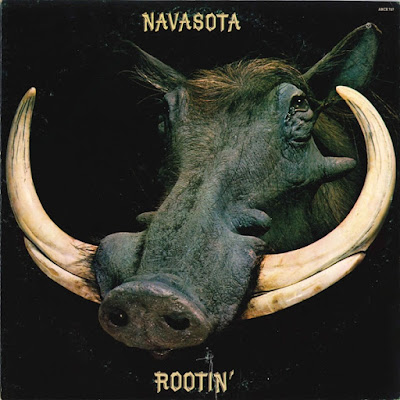 The Year was 1969. The new Blues Rock music had taken the country by storm, and five lads from Southheast Texas had their own vision of how to create this sound. Steve Long (guitar), Ray Pawlik (guitar), Dicky Sony (vocals), Lindsey Minter (drums), and Paul Minter (bass) formed the band Navasota!
By 1972, Navasota had signed a record deal with ABC Dunhill Records, and they were off to Los Angeles to record the album Rootin´. This album was produced by Gary Katz, and Donald Fagen and Walter Becker of Steely Dan fame!
Such artists as Skunk Baxter and Mark Volman and Howie Kaylan, from the Turtles, were featured on the album, and Donald Fagen also played piano on some of the songs, Fagen and Becker even wrote the song “Canyon Ladies” for the effort.

I found this one at a flea market and initially picked it up for the striking cover (how many times do you see a close-up of a warthog?).  The fact that it cost a dollar and featured Steely Dan's Walter Becker and Donald Fagen arranging much of the LP, playing on a couple of tracks, as well as contributed one selection ('Canyon Ladies') made for an offer I couldn't refuse.

In spite of the Steely Dan connection, there's precious little biographical info to be found about this outfit.  From the liner notes I know the band line up consisted of  guitarists Steve Long and Ray Pawlik, drummer Lindsey Minter, bass player Paul Minter.  He's not listed anywhere, but the singer was Dicky Sony (see the email below).  Formed in 1969, they were apparently from Texas (I assume they lifted their name from the Texas City).  By 1972 they'd attracted the attention of ABC-Dunhill Records which signed them to a contract.  Recorded at Los Angeles'  Village Recorders with Dennis Collin and Gary Kannon producing, most of 1972's "Rootin'" was best described as bluesy-rock.  Powered by Sony's growling vocals, group-penned tracks such as 'Western Boots', '$2 Bill' and 'That's How It Is (Playin' In a Rock & Roll Band)' were tight and fairly commercial, though they didn't exhibit a great deal of originality.  Far less impressive were the bands' stabs at country-rock.  Complete with pedal steel and whistling solo, 'Ballad of a Young Man' was outright embarrassing.  As for the Fagen-Becker number, well it was okay though the lyrics were largely indecipherable.  This one album appears to be Navasota's entire catalog.  Baxter went on to a stint with The Doobie Brothers before continuing his collaboration with Becker and Fagen in Steely Dan.  ABC tapped the LP for a single in the form of 'That's How It Is (Playin' In a Rock & Roll Band)' b/w 'P. Farm' (ABC catalog number ABC-11332).  Wonder if the band were aware that the single also saw a Japanese picture sleeve release ...

ABC-Dunhill sent the band out on the road where they were teamed with the likes of Boston and Lynyrd Skynyrd, but sales didn't amount to much outside of their Texas fan base.  ABC subsequently dropped the band, though they seem to have stuck it out through the late 1970s.

Luckily the power of the internet recently revealed itself again - witness the following email:

"Your information on Navasota is incorrect, evidently only what you could garner from the album sleeve [well yeah, that's what I said in the original review]. Jeff was not a member, he was only involved during the recording of the album as well as Donald Fagan. The main member (singer, songwriter, and quite the showman) Dicky Sony is not even mentioned. They were known for their live acts most of all and were very popular in the seventies, receiving a lot of air play ('Heat of the Night') on KLOL Houston during the "Crash" days. (Popular DJ at that time) They were on their way, but like a lot of bands during that time, drugs and alcohol took their toll. Not trying to bust your chops, just wanted to give you some of the skinny on what was really a great band during their time. 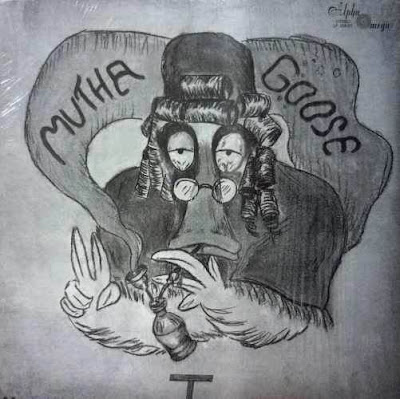 Private Micropressing of around 100 ever pressed
There's no way of telling from the sleeve who plays the (uncredited)
Rear sleeve: all four members are listed to the left


Typical Midwest prog, this time from Indiana. Recalls the southern Illinois group Thunderpussy in the compositions, though there's a strong presence of keyboards here. One of the better US private progressive rock albums.
Posted by Unknown at 11:03:00 PM 2 comments: Links to this post