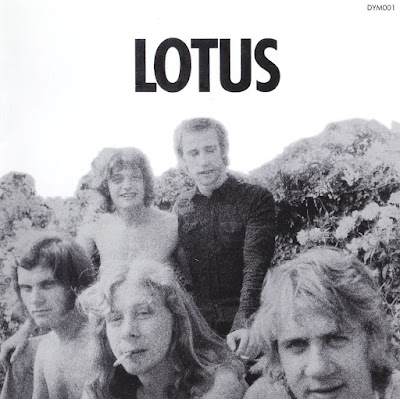 The style of this little-known Swedish quartet from the mid-70's is hard to describe as it escapes most comparisons; the closest would be FINNFOREST, and perhaps Danish fusion band SECRET OYSTER. This is fusion at its best: energetic instrumental jazz-rock featuring dual guitars, electric piano/Hammond organ, bass and drums, and stunning musicianship all around. After the release of their second album in 1976, the band, alas, split up.

Although the tracks on their first album are rather short, each one is chock full of ideas and beautiful catchy melodies based on tight, 70ish-like jazzy grooves, all charmingly and distinctively Swedish. Their second album, "Vera O'Flera", which features a guest musician on sax, is in the same vein but much more fusion oriented and perhaps a bit less convincing. The CD versions of both albums contain extra tracks: 5 live bonus tracks on the first (among them a scorchy 10-minute number) and two studio tracks on the second.

If you're a fan of early ZAPPA, circa "Hot Rats", or like bands such as KEBNEKAISE, FINNFOREST, KULTIVATOR or TRETTIOARIGA KRIGET, don't let LOTUS pass you by, especially their first album.

"You can play any note you like, but you've got to know why you're playing it."

So says Chico Lindvall, guitarist of Lotus. Good advice for up and coming guitarists who are obsessed with speed playing. I cannot believe this fabulous instrumental album has but one other review.

This is a monster of melodic, grooving fusion instrumentals. What a shame that these Swedish lads never reached a wider audience. Their material is compelling and well played, they sound like an early version of what are today referred to as "jam bands." This is one of those vocal-less albums where the individual playing is colorful enough that you never miss singing.

The remastered CD versions includes 5 live bonus tracks recorded in 1975 along with a band history. As the bio says, if you enjoy energetic dual guitar rocking fusion played with obvious joy, you must hear Lotus.