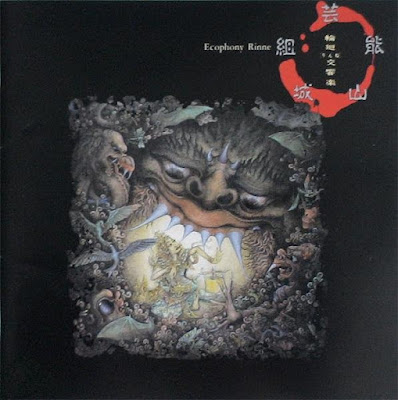 
‘Rinne Kohkyogaku’ (Reincarnated Orchestra) [Invitation, 1986] is a concept piece about the eternal cycles of birth, death and rebirth. 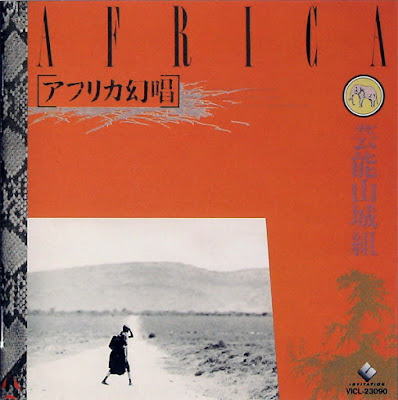 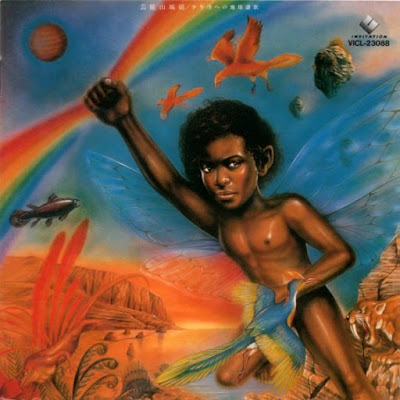 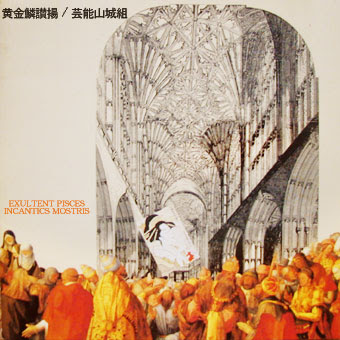 This short EP released on 12" vinyl and rereleased on CD in 1994 contains five original compositions based as usual on a clean choir.
It starts with the "Ave Maria" that has a strong classical influence. It's strange how a Japanese collective can have assimilated a western religious concept in this way. This choir might have been recorded in a catholic church and for my tastes is surely better than many classical compositions based on the Virgin, including Schubert's famous one that I have never liked.
"The Nightingale" is not too different from the previous but the melody is lighter and less solemn than the previous. The output is more "pastoral" and transmits an idea of fields and mountains. I have already written in other reviews of this collective that those choirs are very similar to those characteristic of the Alpine region.
"Kleenex " is a famous brand of handkerchiefs. I don't know if there's any relationship, however this is the first track from which you can guess that the band is Japanese, from the sudden stops with a scream at the beginning and at the end of the track.
A male solo opens "Diambego" later joined by a choir. I know that Diambego is a traditional Georgian, and it doesn't look like a coincidence as the Georgian one is a composition for choir as well. I haven't ever heard the georgian so I can't say. Effectively it's different from the other tracks but I can't understand in which language they sing.
The title track is the only one on which we can hear something different from human voices. It seems to be a church organ but with this band you can't say as they often use traditional instruments which may produce similar sounds. This is a very nice track for organ and choir, but as often happens with Geinoh Yamashirogumi I wonder how "progressive" can this work be considered even though this last track has some true prog feeling. 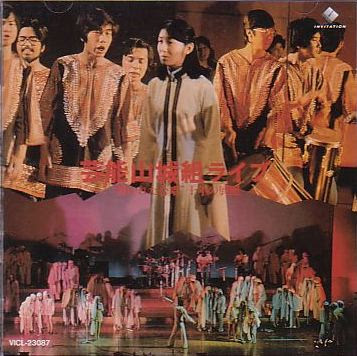