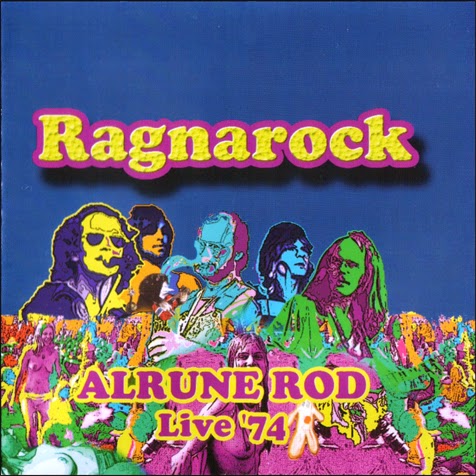 
This festival was an annual event in the Holmenkollen ski-jumping arena in the early 1970s. Other bands who also played was PRUDENCE and I believe THEM. The arena is perfect for rock concerts and I cannot understand why nobody has done it again.

Over to the record. The band goes on the full attack from the first note. The music is hard rock with some references to space rock and southern boogie. The music is mostly driven by solo guitars and saxophone. The result is hard & heavy.
Posted by Unknown at 4:41:00 PM 1 comment: Links to this post 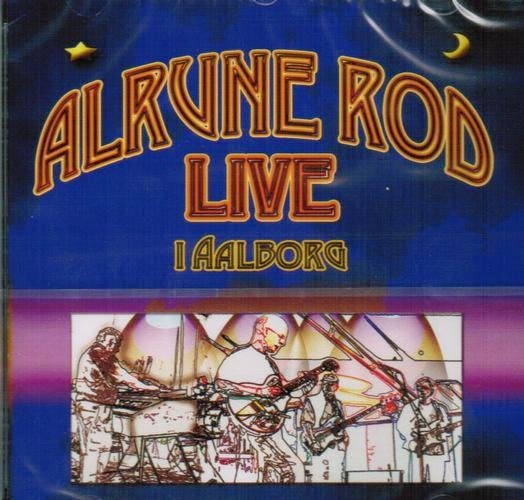 
Live recording from '02 by reunited ALRUNE ROD, Danish psychedelic jam-rock legends from the 70's. 5 long tracks , one of which over 18 minutes, we they jam like crazy as if time stood still, energetic as they used to be in the ealry 70's.
Posted by Unknown at 4:38:00 PM 3 comments: Links to this post