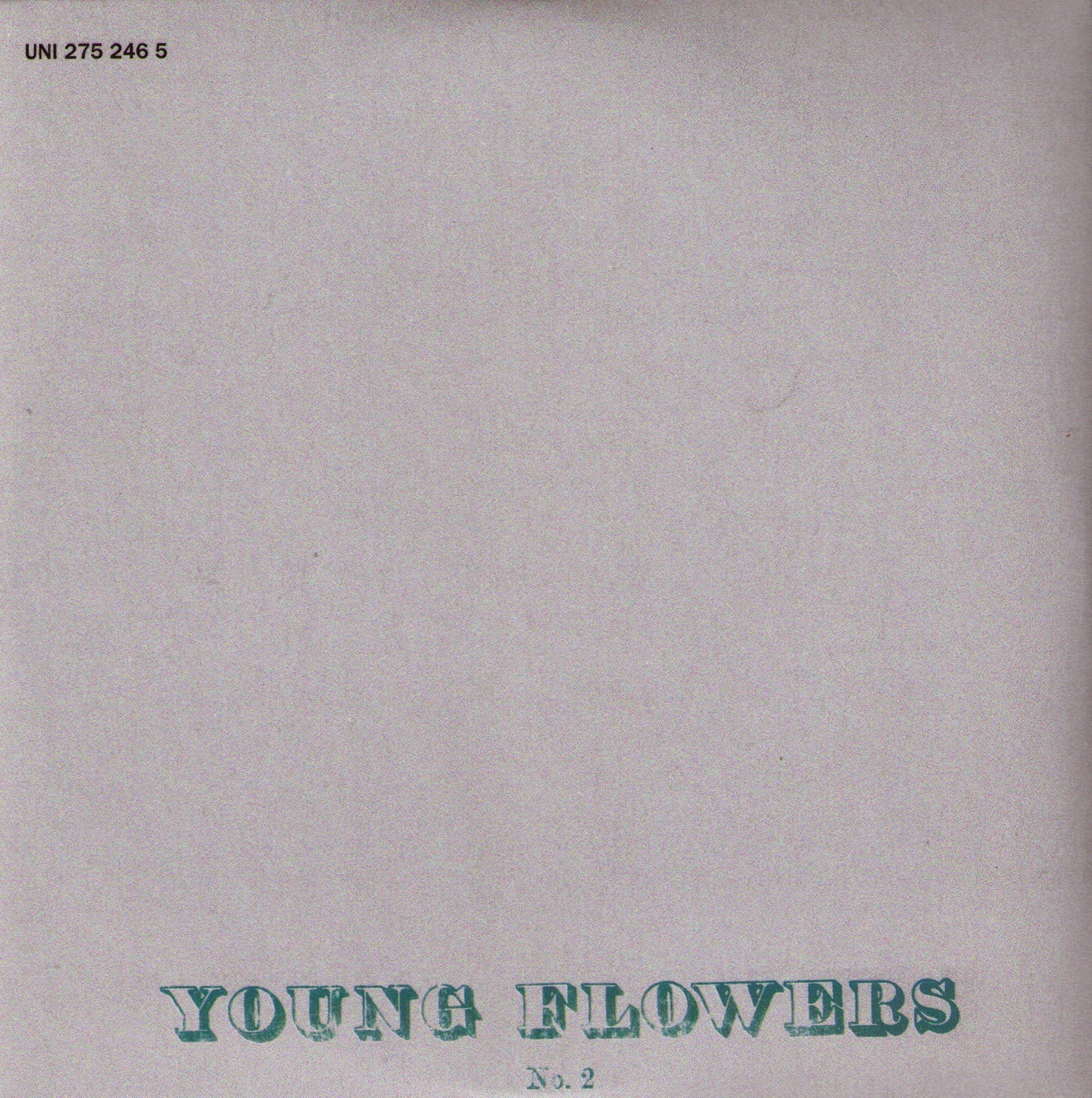 Wow, this is an example of good Cream emulation. This is also a huge improvement over the first album. The only weak track is the opener, "You Upset Me Baby". It's relatively bland blues rock. Don't be fooled into thinking that this represents the rest of the album. The second track, "And Who But I Should Be", has a very experimental sound, with changing tempos, alternating moods, lots of phasing, a whole bunch of sound effects. It's very interesting to say the least, and, overall, it's pulled off quite well. The third track was originally an upbeat folk track called "Calypso" (from what I've read), but the reissues replaced it with the heavy-blues "Party Beat", which has a very strong Cream vibe.
The next two tracks, "Won't You Take My Place in the Queue" and "Slow Down Driver", are quite simply some of the finest examples of heavy blues you'll ever hear, with an extra emphasis on "heavy". Very heavy for 1969. With extra loud fuzz.
Incredible as these two tracks may be, the track immediately after, "The Daybreak", continues the heavy tone of the previous tracks. It also happens to be the best track of the album. It's hard to describe how good it is. The slow blues rhythm (which is catchy as hell) grabs your attention immediately, and the amazing solo compliments it perfectly. Pure sonic bliss for 6 minutes straight.
And finally, the album ends with the 10 minute "Kragerne Vender". I used to hate this song, but it really grew on me. Unlike the rest of the album, this track is jazzy (after the bluesy first half), and not just because of the saxophone. The bass-line is easily recognisable as a jazz-rhythm, and the guitar even sounds exactly like the solo from the opening track of the Catapilla debut from 1970 (perhaps they heard this album?).
Anyway, this is highly recommended to anybody that enjoys heavy rock and doesn't mind the blues. 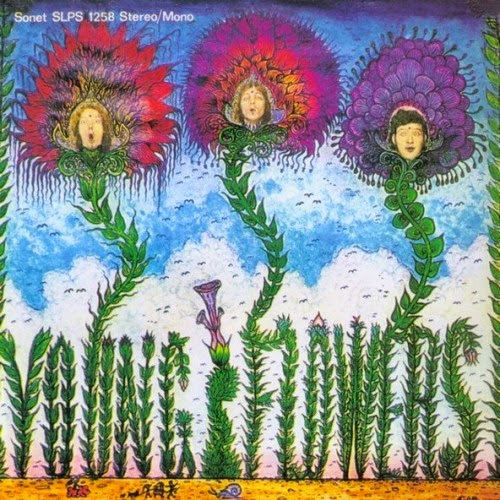 The debut album Blomsterpistolen by the Danish psychedelic rock band Young Flowers is a bit overrated package in my opinion. It's definitely not a bad album but there are so many better albums and bands with a similar sound than this group and this album. They released two albums on the Sonet label back in the late 60's and Blomsterpistolen is usually called as the better of the two. I have to disagree because I prefer their second LP No. 2 over this first album.

Blomsterpistolen includes some very fine psych rock with blues elements but as a totality this is weaker than their next LP. It has a lot stronger songs to offer. Blomsterpistolen has it's moments as well but if you ask me which one is the better Young Flowers album I will definitely answer No. 2. 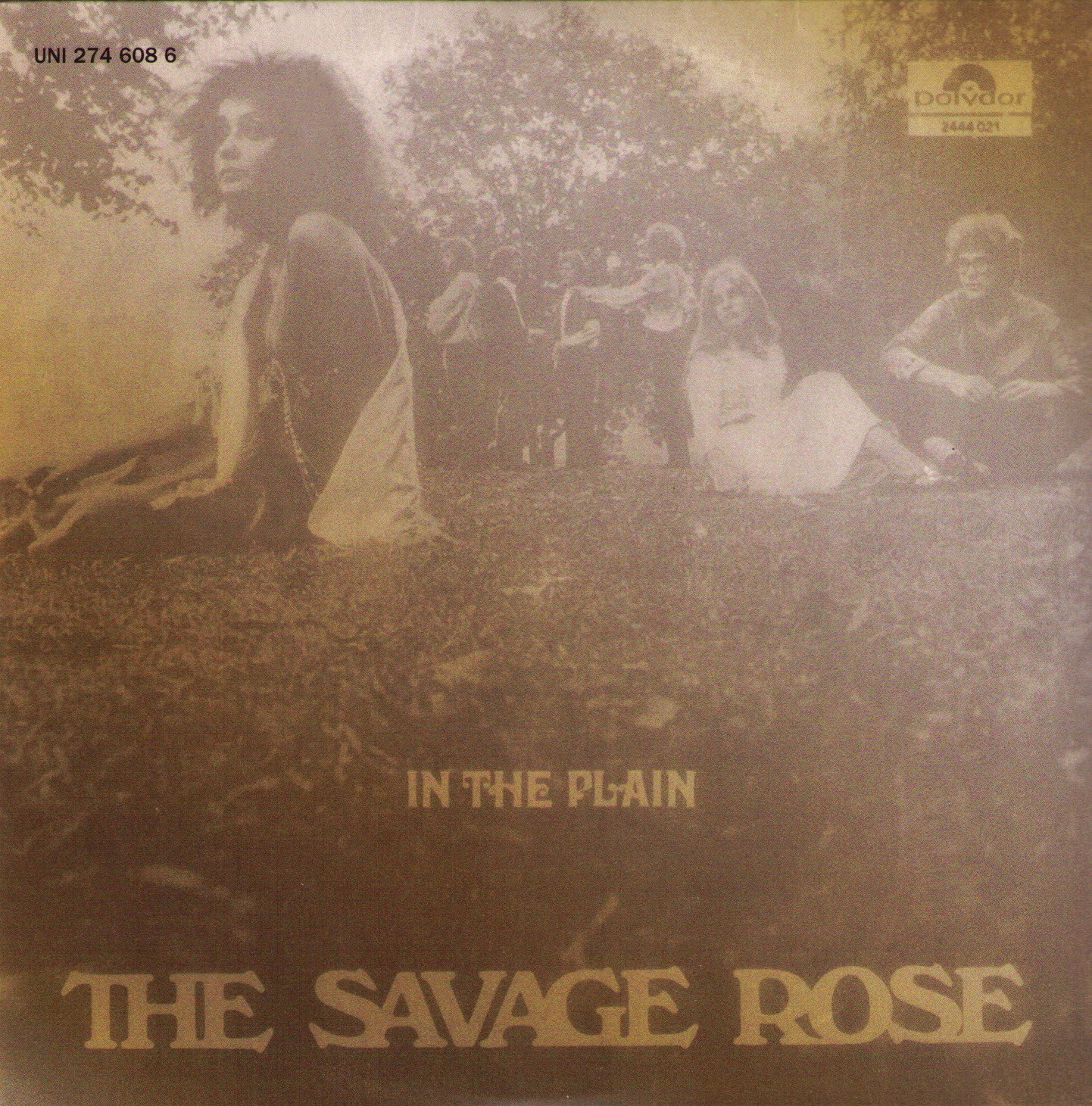 Some of the most powerful and memorable music I've ever heard. It's all in the first track "Long Before I Was Born" and just continues on from there. When Annisette sings, sailing, everybody's gone sailing over that building mountain of wailing sound in "The Shepherd & Sally", it just sends shivers down my spine. And then she and her powerful and eclectic band close it with a bloodbath called "A Trial In Our Native Town." Just staggering stuff. A writer called her Minnie Mouse on Belladonna. That's incredibly close to my ears. What emotional power Minnie Mouse on Belladonna has here though. Floored solid.
Posted by Unknown at 9:57:00 PM 2 comments: Links to this post

Email ThisBlogThis!Share to TwitterShare to FacebookShare to Pinterest
Labels: Denmark, The Savage Rose 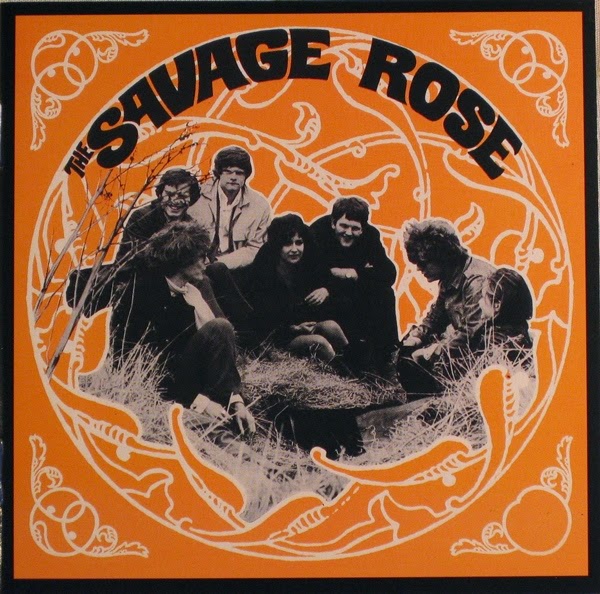 A rather interesting piece of psych I guess but there are jazz influences and even prog sounds on this album.  The obvious distinction that at times overtakes the music is the powerful female vocals.  Overall the album was pretty good with nothing really standing out as superb but nothing bad.  The opening track is a somewhat odd mix of jumpy basslines, some odd keyboard effects and almost forceful female singing.  "Open Air Shop" contains a frenetic keyboard at front with a wash of bass and guitar in the background, which makes for a pretty interesting track.  The one minute drum solo however could have been left off and the track loses nothing.  I like the straight forward rock of "Oh Baby Where Have You Gone" while the title track brings on some piano and pastoral flute to augment the solid bass and drums.