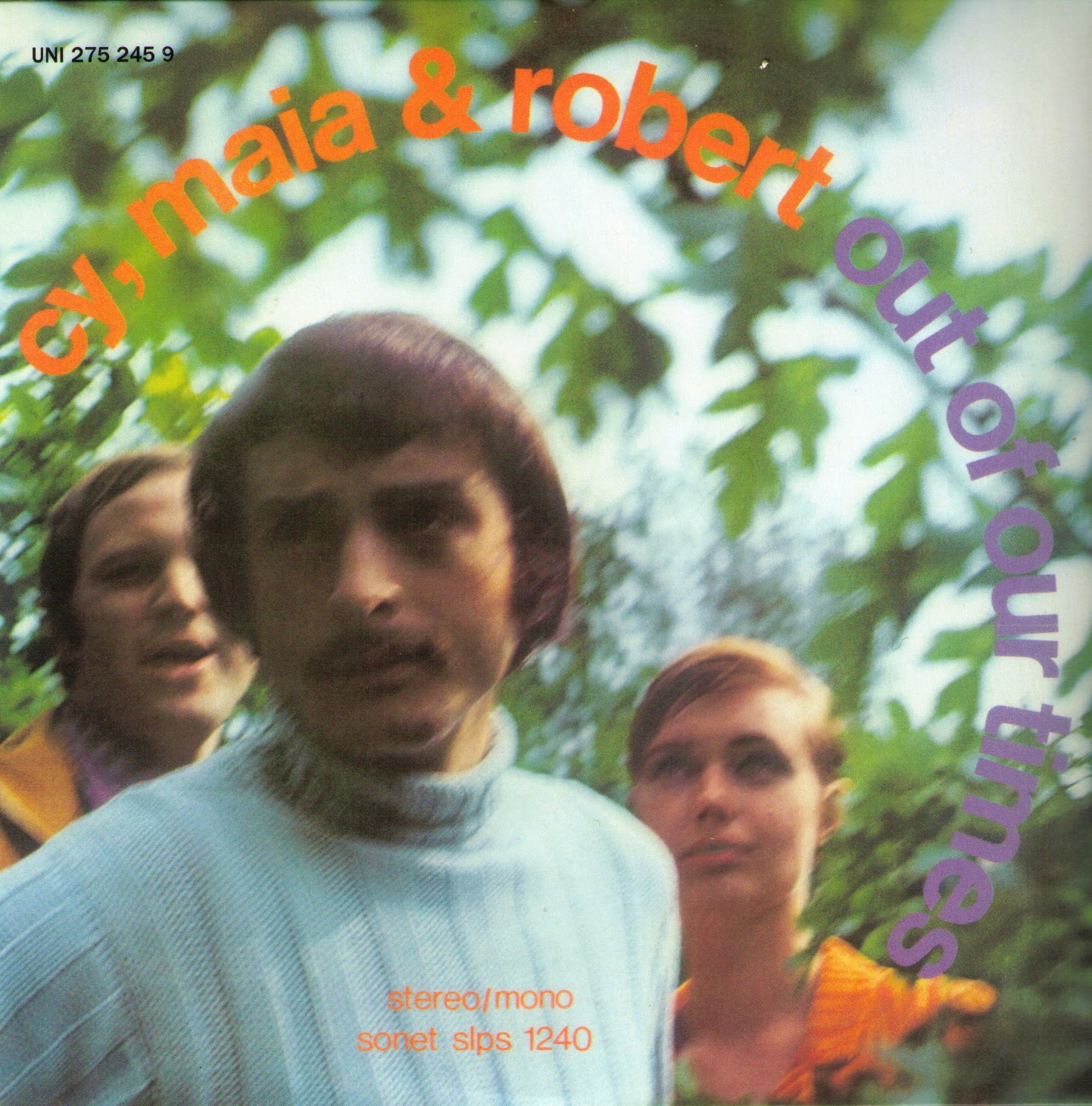 Released in 1967, Out of Our Times is an erratic if interesting mix of folk, pop, and folk-rock. Perhaps that's more due to scrambled transmission of such influences to Denmark than deliberate eclectic stylings of eccentricity on part of the performers. Still, it's a little weird for listeners from English-speaking nations to hear its push, pull, and admixtures of elements. The harmonies are often grounded in early-'60s folk boomers like Peter, Paul & Mary and Ian & Sylvia, but there are also more modern cuts like "I Lie With You" and "I'm on My Way" that strongly echo the Mamas & the Papas. On songs like "Tommy Taylor the 3d," there's energetic jazz-pop vocalizing with idiosyncratic rhythms, rather in the same way jazz-pop harmonies would occasionally manifest themselves (though in a smoother fashion) in the Mamas & the Papas. There's not much rock here, but there are touches of electric guitar, percussion, and the sorts of arrangements that wouldn't be out of place on a Southern Californian sunshine pop record. There are also misfires like "Carlos," a children's folk song with extremely heavily accented female vocals (in English, as all the songs are). In general, though, the tunes are upbeat, enjoyable, occasionally mildly countercultural ("Goin' Where I'm Wanted"), and arranged with refreshing imagination, if sometimes on the corny side. By the way, "I'm on My Way" is a cover of an early composition by Dave Cousins of the Strawbs, who also recorded it (when Sandy Denny was in the band) around the same time.
Posted by Unknown at 6:11:00 AM 4 comments: 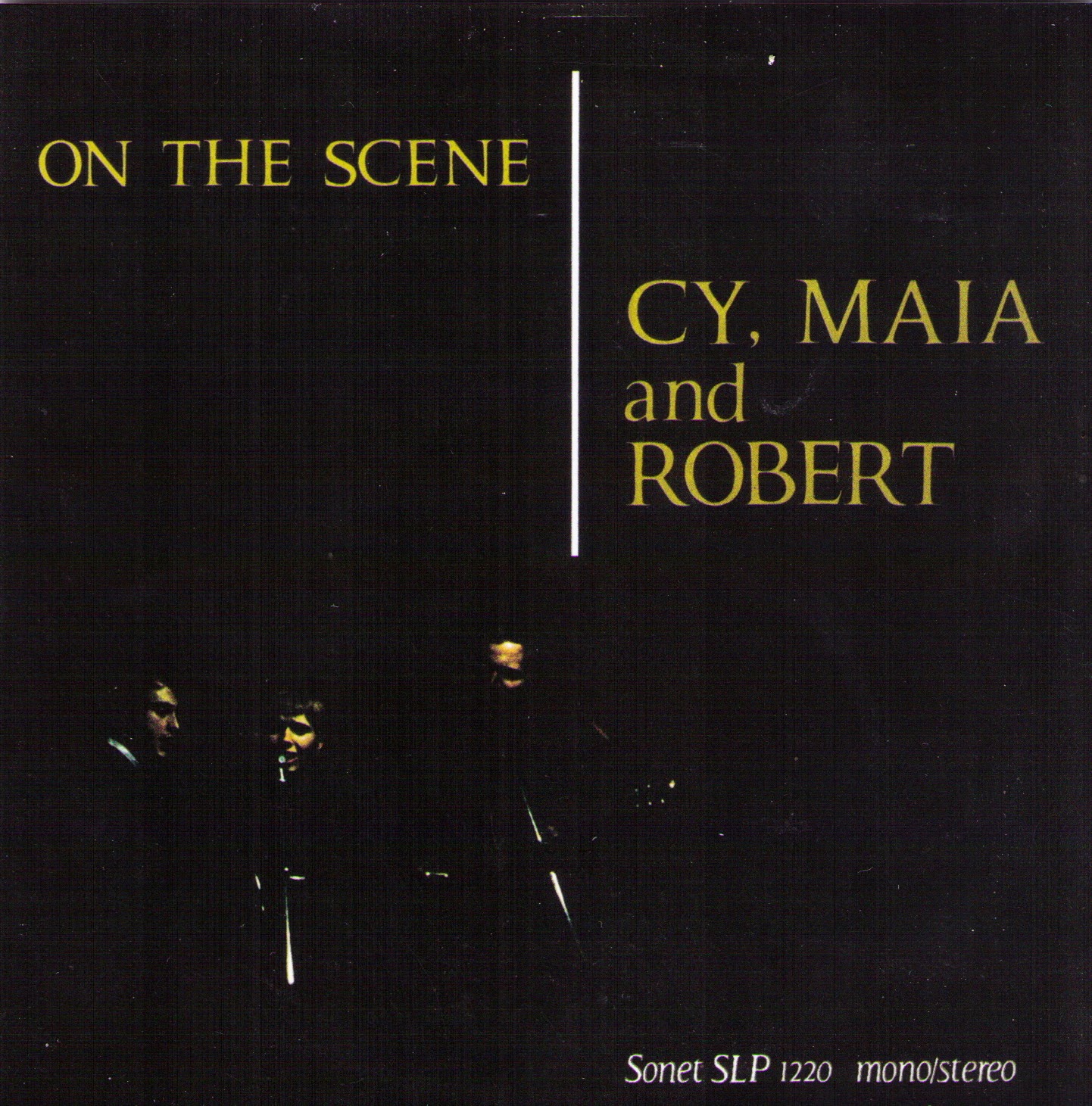 The two-man, one-woman Danish trio of Cy, Maia & Robert recorded both acoustic folk and quirky pop-folk-rock albums in the mid-'60s. Comprised of Cy Nicklin, Maia Aarskov, and Robert Lelievre, their albums for the Sonet label are little-known to English-speaking audiences, though they're sung entirely in English and obviously primarily inspired by American folk influences. The threesome was pretty much a Peter, Paul & Mary kind of act on their On the Scene album, but moved into more pop and rock-flavored arrangements on the subsequent Out of Our Times. That LP has some interest for 1960s folk and folk-rock aficionados, not so much because of the quality of the songs and singing (which are okay), but for its unusual blend of bits and pieces of folk boom harmonizers like Peter, Paul & Mary, pop-folk stars like the Seekers, folk rockers like the Mamas & the Papas, some jazz-pop-style harmonies, and some almost sunshine pop-like orchestration from time to time.