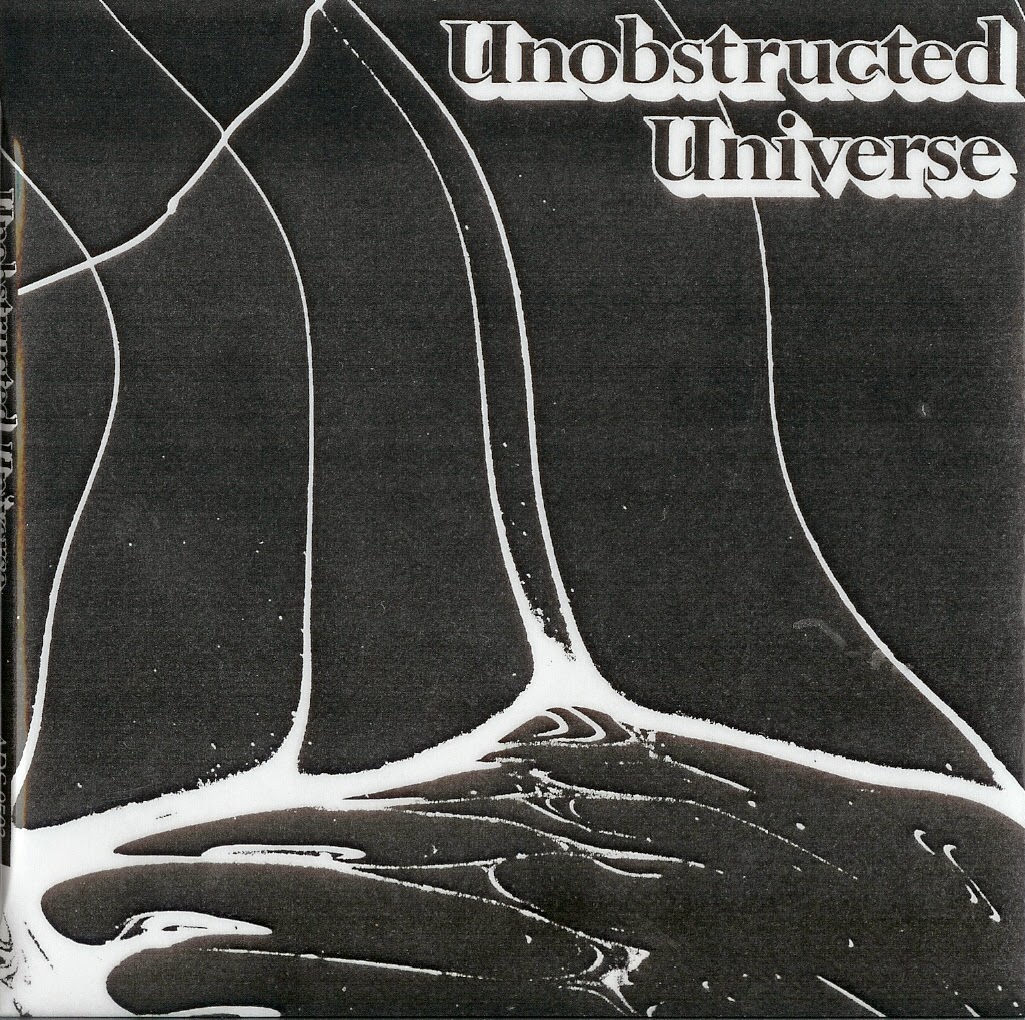 Lawrence studied clarinet in his youth before switching to saxophone. He played from age 12 in clubs in the Catskills, and by age 17 was performing at Birdland, at one point working a double bill with John Coltrane. He played with Charles Mingus, Thad Jones, Maynard Ferguson, Clark Terry Quintet and Duke Pearson, but did not make his first recordings until 1966, playing on Chico Hamilton's The Dealer. He worked for several years with Hamilton, and concomitantly became a soloist on The Tonight Show from 1967 to 1972. His first records as a leader appeared in 1968.

In the early 1970s Lawrence played with Willie Bobo, then joined Blood, Sweat & Tears in 1974. He did a world tour with Liza Minnelli in 1978–79, and released a few more records under his own name before touring with Louie Bellson and Elvin Jones in the early 1980s. He composed a symphony entitled Red, White and Blues, which was premiered by an orchestra in Williamsburg, Virginia; Lawrence, Dizzy Gillespie, and Julius Hemphill all soloed in the performance.

Lawrence had taught from the middle of the 1970s, working as an artist in residence in Kentucky and Kansas. In 1986, he stopped recording and touring and founded the New School for Jazz and Contemporary Music in New York City; among the program's students were Roy Hargrove, Brad Mehldau, Larry Goldings, John Popper, Peter Bernstein,. He moved to Israel in 1997, where he founded the International Center for Creative Music, an education facility open to both Jewish and Arab students. He played regularly in Israel and owned his own nightclub called Arnie's Jazz Underground. He suffered from lung and liver cancer late in life, and died in Jerusalem in 2005.

This obscure project's lone album is a truly unique piece of experimental jazz-rock. Things start off in a fairly "groovy" manner, but weirdness soon sets in, with psych guitar, ring-modulated electric piano and freaky "electronic sax" all over the place, sounding almost like Xhol Caravan's Tim Belbe jamming with Yuji Imamura & Air on a bad acid trip. It only gets crazier from there, going completely off the deep end by the conclusion of the first side-long track. Side two is a little more sedate, shifting between eerie atmospherics and jazzier sections.This group was the brainchild of Arnie Lawrence, who was once a member of Johnny Carson's Tonight Show orchestra (!?), but also had a long-running interest in experimental, psychedelic forms of jazz. As you listen, try to keep in mind that this madness was the creation of a man who once played alongside Doc Severinsen. Sometimes truth is stranger than fiction!"


On the back of the album is a blurb-like quote from downbeat,
"The first time I listened to this music, I was awed. It's so unlike all the other synthesis music, the jazz-rock whatever. It's cosmic without being pretentious and down to earth without being trivial, at once freaky and funky, and altogether of the spirit, created in a free get-together of the spirit. All that happens happens because they're creating it as they will, out of and into all that they happen to be. And the more I listened, the more I was out of and into myuself, which is what this music is about."

No question the album and band name are from a book by Stewart Edward White (1940) which dealt with spirituality, and life after death. This is what the blurb is trying to suggest in typical seventies-speak I think. The unobstructed universe is thus open to spiritual movements throughout its range. What Dr Seuss is doing there, I have no idea. 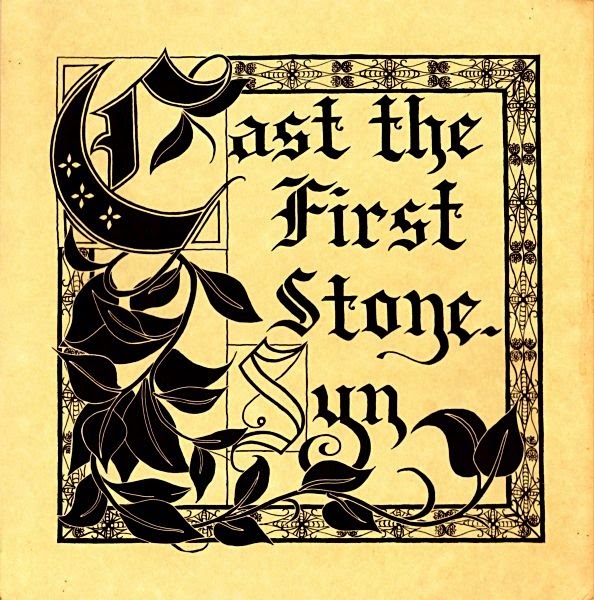 Recorded in Philadelphia,PA,from November,1979 to May,1980

Song based rock from Pennsylvania, with a few sophisticated arrangements and variation in music style. Features some nice keyboard, guitar and flute breaks. The 11 songs, all under 5 minutes, predominantly feature the female vocalist. She sings in a forceful yet pleasant style that was to become more common 20 years later. Overall a non-challenging but nice listen.

Sometimes we feel that the album is the masterpiece as soon as looking at the front cover of the album.
Syn's "Cast the First Stone" is the good example for the third eye myself.
Some years ago,I listened to this album's mp3 for the first time and loved very much as well as the front cover...Yes ,really one of American prog gems.
But unfortunately,it was mono rip and not so good sound.
Since then,it has been my long dream to rip from an original album with clear excellent sound quality.
The dream has come true at last.
Enjoy, mates !!!

Email ThisBlogThis!Share to TwitterShare to FacebookShare to Pinterest
Labels: Syn 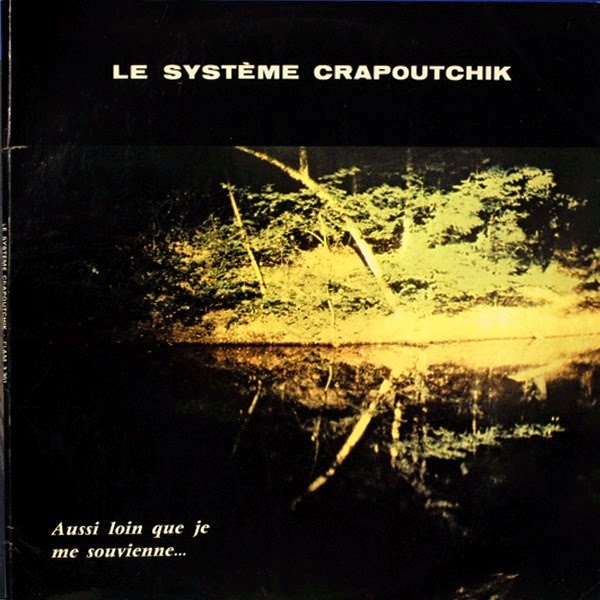 
The debut LP of the band was released on Flamophone in 1969. It shows our friends delivering a very cool pop sound which pays tributes to the more McCartney-esque side of the Beatles, but mixed in a very personal way with the pop/psych/prog air of its era. Saving the distance, since Le Systeme Crapoutchik have a unique sound of their own that makes it hard to compare to anything else - and even not having such a baroque production - this LP could be the French equivalent to Billy Nichols's Would You Believe. First time ever reissued on vinyl, from the original master tapes and reproducing the original gatefold cover, plus an insert with liner notes by Jean-Emmanuel Dubois & Marc Argenter.