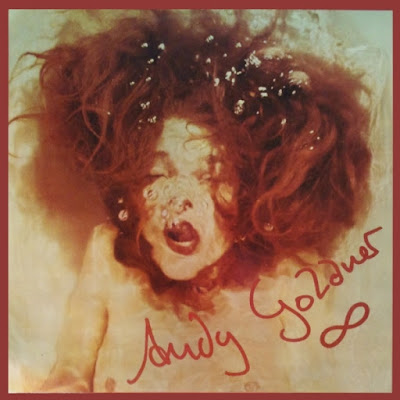 Andy Göldner (from Stuttgart) like many musicians that started in the 1960's graduated from beat, via rock and jazz experimentation onto Krautrock. His first band was The Five-Fold Shade (1965-1969), after which he played with The Misfits and Seelow before forming the experimental jazz-rock outfit Exmagma. After the abandoned third Exmagma album, Andy went on to form his own band, and work extensively as a session musician.