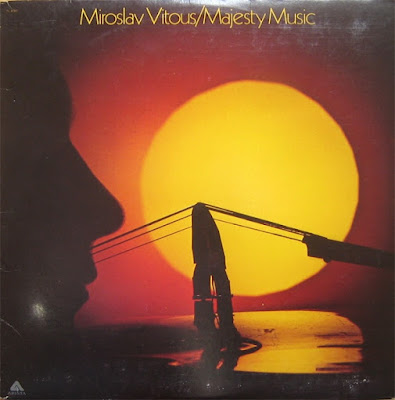 
First time on CD for this 1976 album from the jazz great. Miroslav Vitous is one of the premiere bass players in all of jazz music. At age 6 Miroslav started with the violin and switched to the piano at age 9. He then finally settled on playing the bass at age 14. He came to the United States in 1966 and became part of the New York Jazz scene. In 1970 he formed the band Weather Report and three years later formed the Miroslav Vitous Group. This album features Lenny White, David Earl Johnson and Gerry Brown.