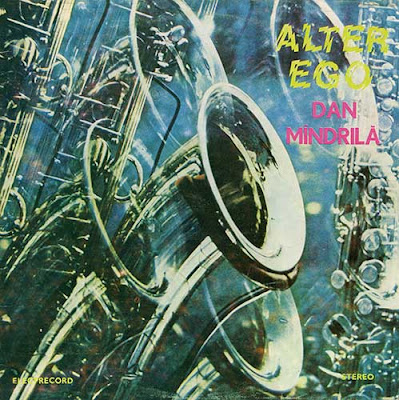 Dan Mândrilă  (b. 1938 , Chisinau - died December 31 1992 ) was a saxophonist , clarinetist , band leader and composer Romanian of jazz and pop music . It is considered one of the best Romanian saxophonist of all time.

Graduated from the Conservatory "Porumbescu" of Bucharest, Mândrila joined Electrecord Orchestra in 1963. With this orchestra toured the GDR, FRG, Finland, Sweden, Poland etc.. He participated in festivals in Ploiesti, Sibiu, Prague, San Sebastian, etc.. In 1970 he was elected member of the East European All Stars Big Band.
Posted by Unknown at 2:17:00 AM