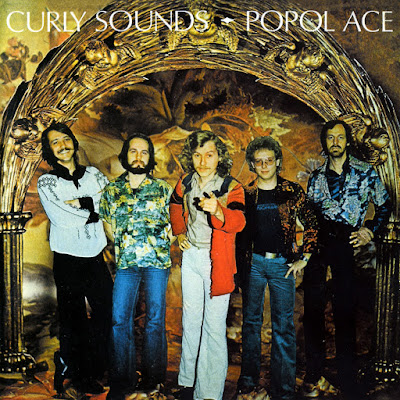 This is Popol Ace`s last album, Jahn Teigen the vocalist quit right before they released this, in fact he sung on many of these songs (some can be heard on popoloddities) , not that it was better with his vocals on it, cause the album is a really low point for the band, gone is the progressive stuff that made popol such a great band, instead they play pop, disco and some jazzy stuff.. the only progressive stuff on this album is the middle theme on the first track and the song Northern Winds which is VERY good, and also the album closer Wondeland is also a very nice song, very happy moods.