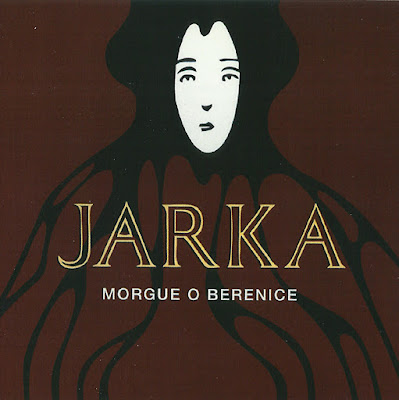 This obscure Spanish album has very little to do with prog rock really, or even jazz rock. It has much more in common with Herbie Hancock's solo albums from the 60's as well as Miles' Bitches Brew period. Probably the strongest link to rock is the use of fender rhodes, which is still overshadowed by the more frequent acoustic piano. Guitar tone is always jazzy clean, never distorted, think of MacLaughlin's playing on the late 60s Miles Davis albums. There is some good interplay going on in here, but the compositions are not the strongest. There are not really any tunes one will remember and sing in the shower. Very interesting is the last track, "Woody's Rag", which sees the band attempting to play straightforward bluegrass, and while it's quite enjoyable, they are obviously more at home at jazz. If you are a big fan of "Bitches Brew" or "In a Silent Way", then you might enjoy this one as well!