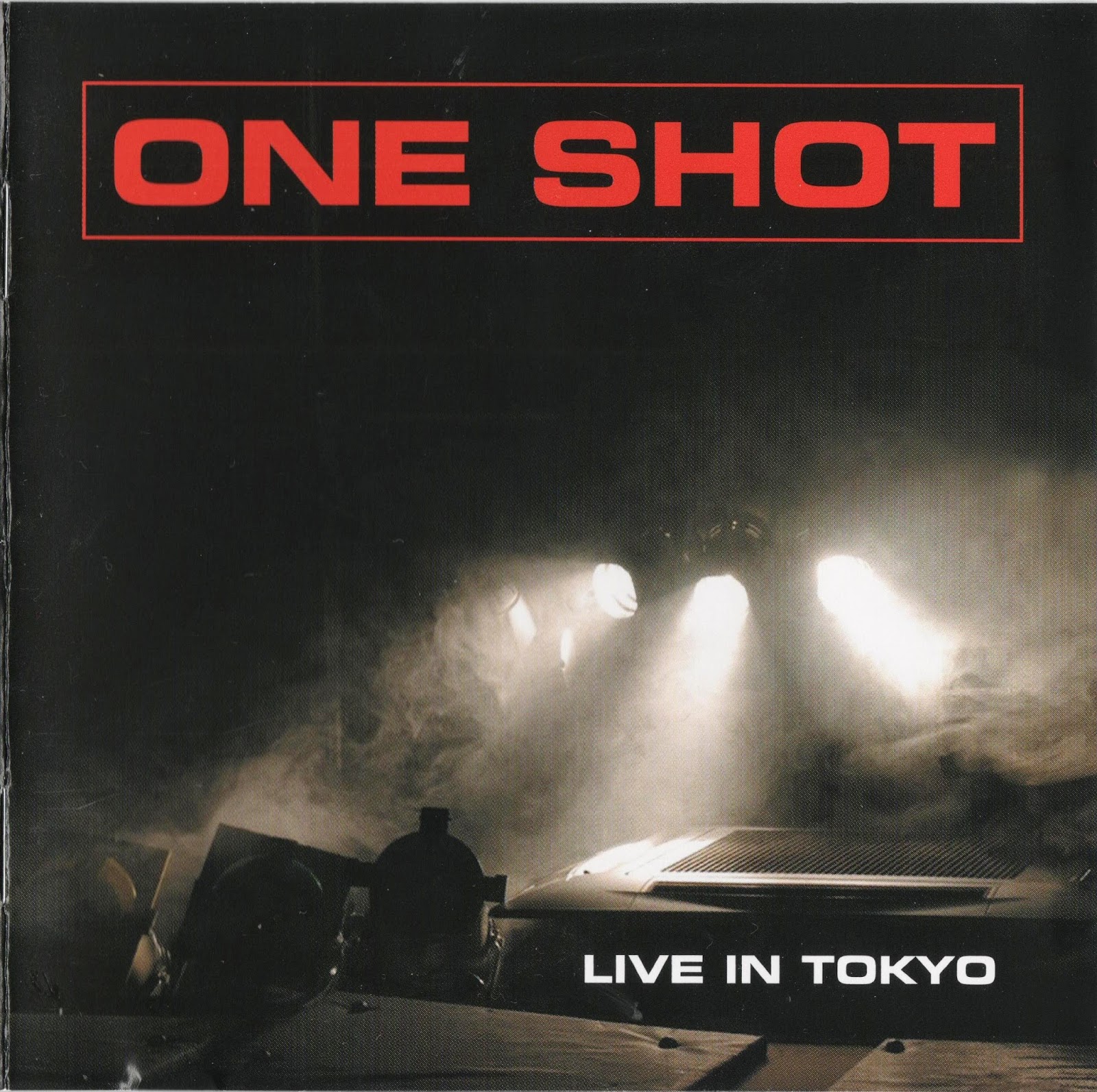 This live set recorded in Tokyo during One Shot's tour of Japan in 2010 is simply a breathtaking, blistering performance. The sound quality of the recording is absolutely first rate, the separation of the individual instruments remarkable as well as the overall clarity. This recording is our introduction to the newest member of the band, keyboardist Bruno Ruder, and he certainly does not disappoint with his playing throughout the record. While all the musicians deliver outstanding performances, it is worth noting that Daniel Jeand'heur has over the years honed his craft, and evidence of this is fully displayed here - he plays with such ferocious precision that calls to mind the late great Pip Pyle at times. Then of course we have one of the premier modern masters of the bass guitar; Bussonnet does nothing short of giving us one of the finest performances of his career.

This is the one of those records where the only knock on it is it might be too short! While the album is fantastic start to finish, a wonderful highlight for me personally was the performance of Ewaz Vader - the band took what was already a great studio cut to the next level, with an intense, unrelenting rendition.

It's easy to run out of superlatives for this record. One Shot has clearly established themselves at the forefront of modern jazz-rock outfits. For fans of zeuhl and high-energy jazz-rock.