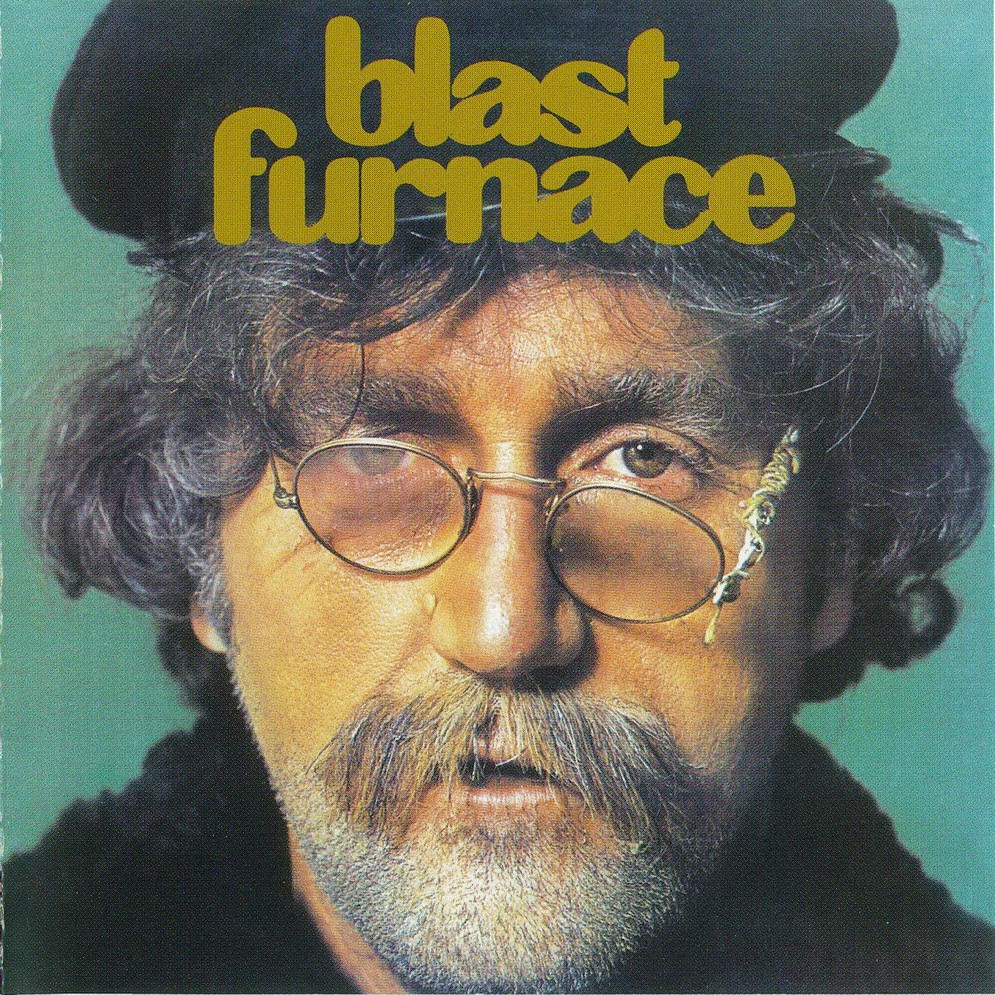 
A short-lived band from Copenhagen, Denmark, formed propably in 1971 by ex-Pan bassist Arne Wuergler (who also played the cello and sung), 18-years old guitarist Niels Vangkilde, keyboardist/flutist Thor Backhausen and British drummer and singer Tom McEwan, who had settled in the Danish capital.Blast Furnace recorded their only album at the Rosenberg Studios in October 1971 and the work was released by the Polydor management in Denmark.

Their debut and sole effort was a typical Danish Rock album of the early-70's with major psychedelic influenes and some minor progressive parts, apparently coming from the diverse instrumentation, which included flute, cello, piano and organ behind the standard instruments.Their sound swirled around playful rhythms, decent melodies, nice rockin' tunes and some instrumental flexibility, which was headed by the loose jams on flute, organ and guitar and the ability of the band to combine heavier with more smooth parts.Of course tracks like ''Toytown'' are quite proggy, even if no particular complexity is present, with nice climate changes in a psychedelic vein, led by the alternation between light piano lines, powerful organ grooves and the discreet cello scratching.Vocals are great, very expressive and clean, the rhythm parts and the guitar leads are also very good and the tracks feature lots of isolated solos with a rockin' background, no matter if we talking about flutes, keyboards or guitars.On the other hand the progressive value is limited to this principles, structurally speaking most pieces are pretty song-oriented with the aforementioned jamming showing a mood for a more intricate sound, which never reached at its peak.

Low sales and musicians contributing in other groups led to the disbanding of Blast Furnace in 1972.McEwan and Vangkilde would later play with Culpeper's Orchard (McEwan became a comedy actor afterwards), Wuergler released no less than 5 solo albums within the next 25 years and Backhausen made also a solo attempt of his own in 1998 with ''Universe''.

Heavy/Psych Rock with low prog interest.The jamming parts, some good instrumental solos and the superb vocals are the best things this album has to offer. Enough for a warm recommendation.