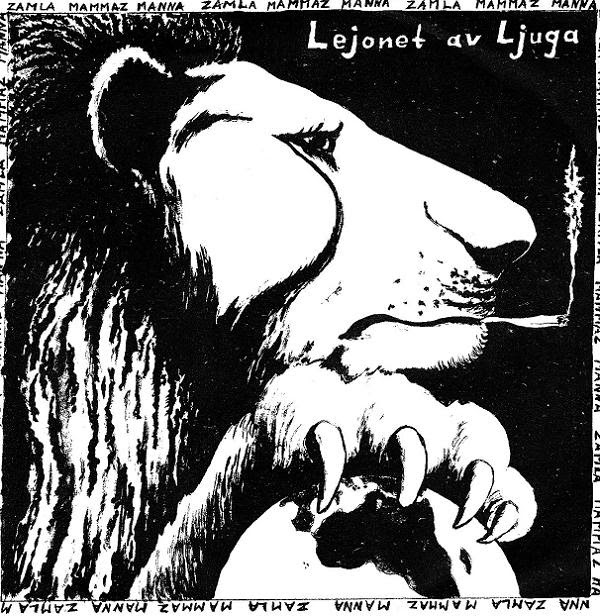 I was looking through a box of old vinyl singles this morning when I came across this one. Released in 1979, with two tracks. The title track is a rather comical Reggae song, apparently a parody on Swedish Reggae artist Peps Persson, and the B-side is a short, folky tune with tasty accordion. Both tracks are well-played and entertaining in classic Samla/Zamla fashion, however this isn't really an essential release, as it doesn't contain anything really spectacular. It hasn't been re-released on CD, so it's probably hard to get hold of outside Sweden. Casual fans of Zamla shouldn't really bother finding it.

Good, but not essential for anyone other than the hardcore Zamla fan.