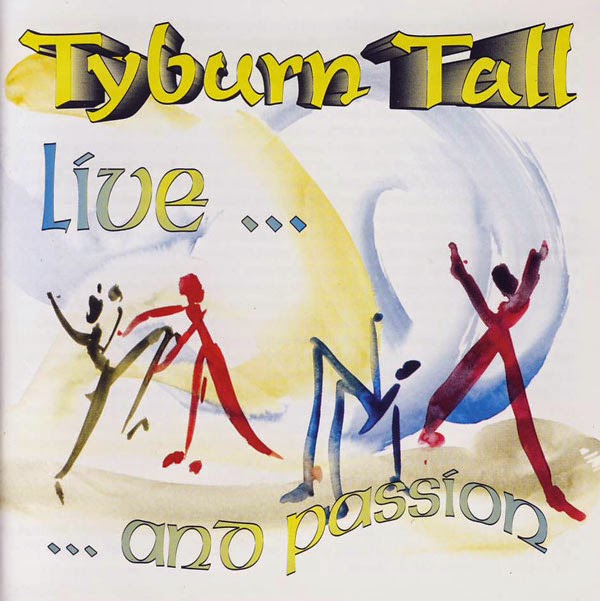 "Live...and Passion" is a quite unusual live album recorded in 1996 by shortly re-united heavy-prog German band called Tyburn Tall. To be more interesting it seems that it was only some kind of anniversary concert and the band never played again after it was over. It's really a pity 'cause this performance was quite good especially taking in consideration that most of these musicians seem to already quit music industry when they were playin' it. So we can call it Tyburn Tall's "last stand"!

Overall it's a very inconsistent work. Seems that these guy's main idea was to please everybody, so we have pompous organ/synth-driven instrumentals ("Brandenburger Concerto no. 3", "America", "Fanfare for the Common Man"), jazz standard ("Peter Gunn"), R'n'B/pop songs ("Gimme Some Lovin'", "I'm a Man") and heavy-prog epics ("Child in time"). All in all this concert is too disjointed, sound like victim of copy-paste formula, it's just lacking any clear direction. Maybe if they decided to include more of their own material like my favorite "War Game" from their debut LP, it would be better. In general it's not so bad, there are many very entertaining moments (especially those organ runs are great),