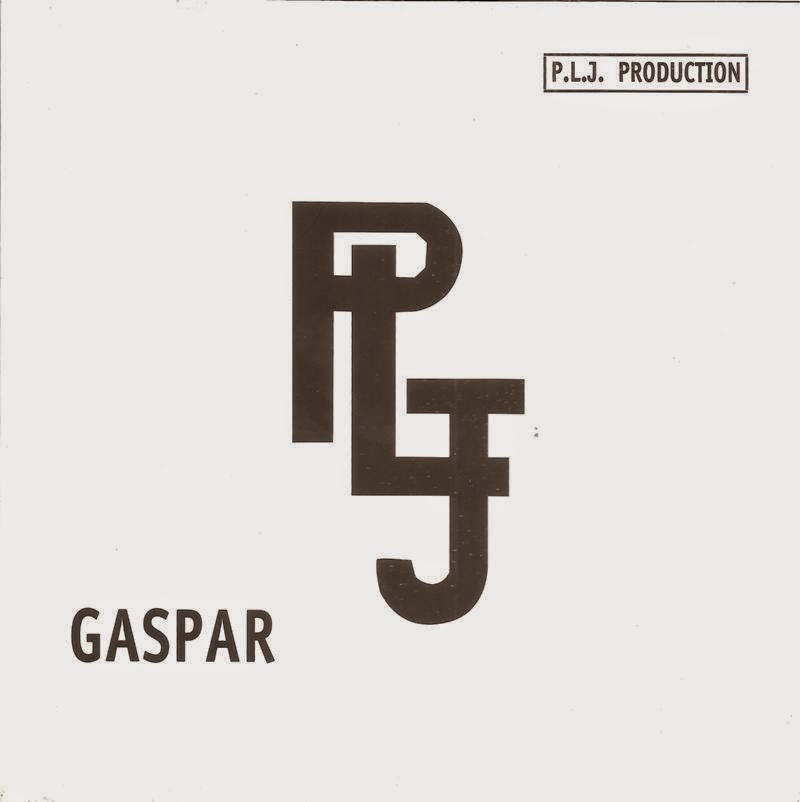 PLJ Band played a psychedelic-flavored calm Rock with emphasis in the alternating acoustic and electric guitars and the narrative vocals of Maheritsas, although his foreign accent is very apparent in the English lyrics, while the sound of the group was very mellow with limited instrumental passages and lots of atmospheric nuances.Hypnotic bass grooves, traditional tunes played in an electric version and smooth drumming were the basic components of their early material, which was doubled by the discreet acoustic textures.Some jazzy vibes and loose mood is evident in the electric guitars of Maheritsas, but this EP lacks in dynamics and energy.The recording quality is not exciting either, very muddy with a just bearable mix.The last track ''Transmigration'' is all instrumental with evident influences from the British Psychedelic Rock scene, based on a steady groove and some improvised guitar solos.

Gaspar, the first release PLJ BAND - Ball published his own money in 1979, a limited edition of 1,000 copies, the album was realized during concerts. Currently, this ultra rare and almost impossible to find. The EP contains 4 tracks sung in English, was never released in any other format. This official reissue from the master tapes.