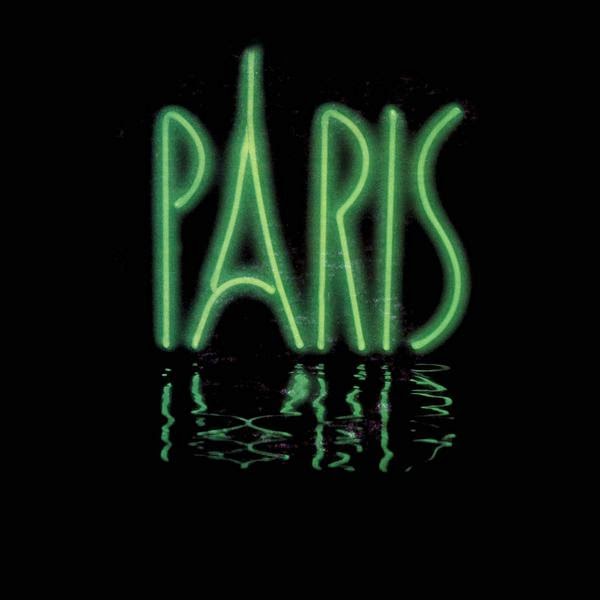 All songs written by Bob Welch.

The big brass from Capitol did little to promote Paris, outside of a few industry ads and sending the band out on the road. As a result, the Paris LP became a long, lost collection of cuts in the wake of the big earthquakin' riffs set off by the hard rock landslide of 1976, that featured killer recordings and headlining tours from the likes of Aerosmith, Led Zeppelin, Ted Nugent, Thin Lizzy, Blue Öyster Cult, Rainbow and Lynyrd Skynyrd.

Despite being overshadowed by the competition, Paris delivered the hardware throughout their first studio shot. Each song from Paris was composed by Welch, which opens with the stop/start action of "Black Book", which segues into the Zep inspired big block rockin' "Religion". The chaotic "Religion" cruises off the rails to an out-of-control conclusion. Side one of Paris adds the heavy keyboard roller "Starcage", the open space "Beautiful Youth", which features Welch's clear vocals over dirty, biting guitar work, and the thumping bass mover "Nazarene".

The mellow, six-minute "Narrowgate (La Porte Etroite)", the longest track from the album, starts side two in a laid back manner. "Solitaire" is a melodic rock track with an edge and a thick bottom end, while the three-piece get down and funky on the wide-open "Breathless". The raucous "Rock of Ages" is banged out in short order before the Southern styled "Red Rain" closes out Paris.