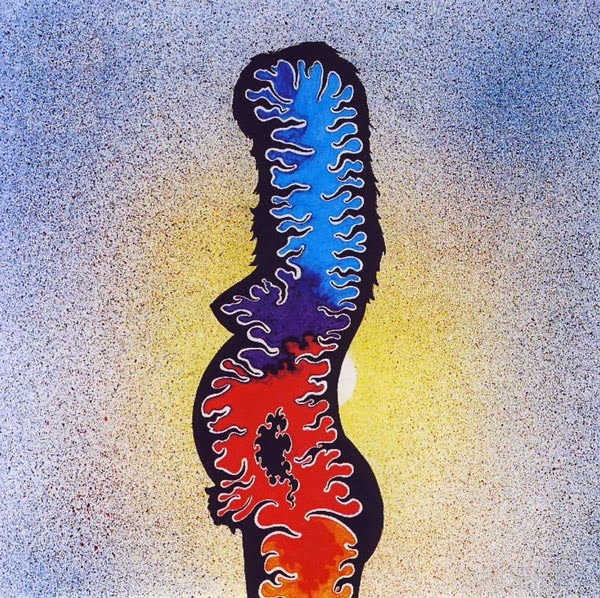 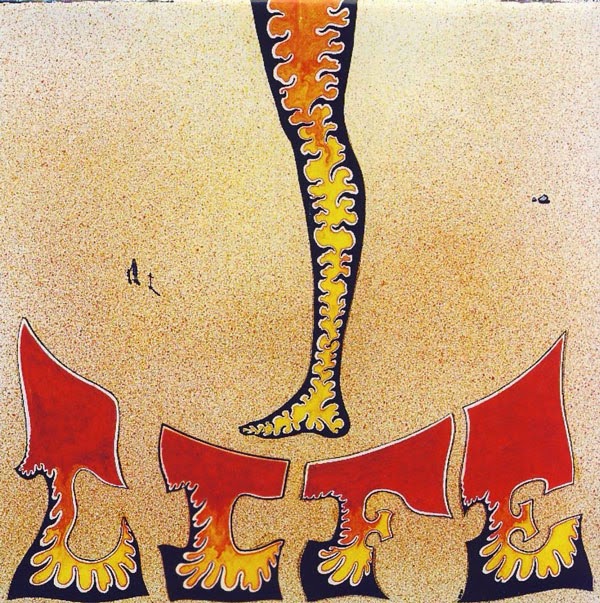 This is the one... The Swedish psych album that out-psyches all the other ones...I love it

A true heavy rock-masterpiece from Sweden. Recorded 1970 with lyrics sung in both Swedish and the English language. The English version was released 1971. The music ranges from incredibly beautiful ballads to freaked out jamming. The last 3 songs is bonustracks and were at the time only available on vinyl singles. Reissued in 1997 by Mellotronen (MELLOCD007)

Anders Nordh and Paul Sundlin had previously played together in particular 60th century group of Trolls, and participated on the album King George Discovery. Life was formed in 1970 by Tomas Rydberg, and these young talented musicians delivered progressive rock mixed with jazzy pop songs on the first disc and it use to be said it resembles Leaf Hound and Tear Gas. The album was released both in Swedish and in English, but musical it's the same plate. The disc (English version) is released on CD by Mellotronen. They are said to also participate on the album "Musik från Frihamnen (-72)" with the song "Tro på vår värld". They also rumored that a second LP should exist in four test pressing copies (probably called "Life After Life"). They also released two singles "Jag Färdas / Living Loving(-70)" and "Tro på vår Värld / To the Country (-72)".

The band disbanded in 1972 but Anders and Palle formed together with Peter Lundblad, Tommy Andersson and Lasse Tennander the group Duga that released one album in 1974 loaded with both symphonic rock to pop ballads. In late 1974 Lasse quit the bands to do a solo career and the group changed its name to Figaro. The group had a minor success with the song "Framåt". Anders Nordh later played in the group Bättre Lyss. Life also appeared on the self-titled album by the band "Resan" with the song "Life".
Life’s eponymous album, issued in 1970, is one of the most sought-after Swedish progressive albums.
The album describes the cycle of love in life ; it boasts tight, melodic songs underpinned by tough drums and lacerating guitars. The trio were supplemented by psychedelic-flavoured string arrangements.


At the pub "Tudor Arms", after a gig supporting Deep Purple:
Ritchie Blackmore: "You must be the leadguitarist?"
Anders Nordh: "Yeah, how did you know?"
Ian Gillan: "The leadguitarist is always the asshole in the group!"...