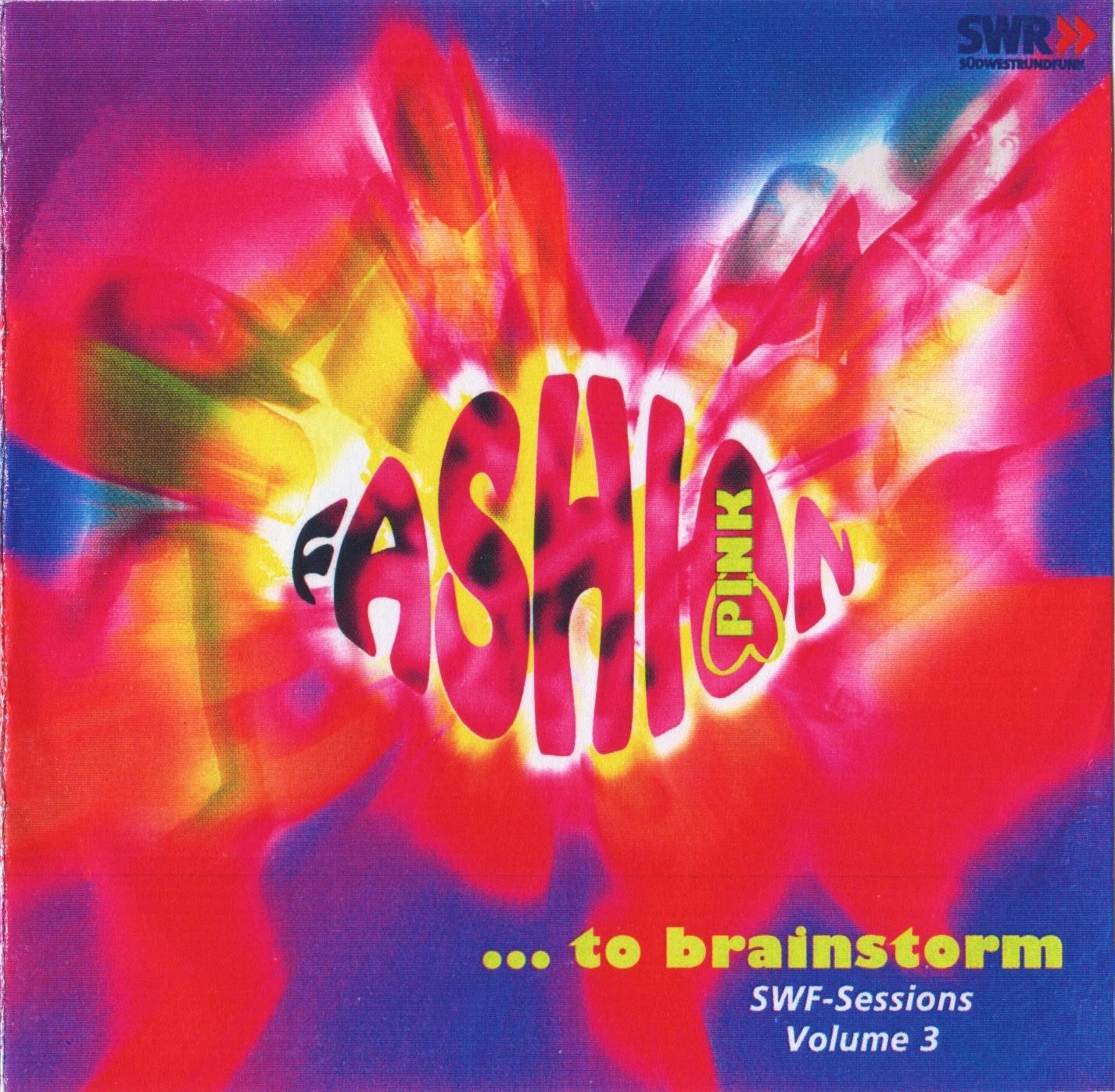 
This documents early recordings from the group that eventually became Brainstorm, in its earlier incarnation as Fashion Pink. These tracks were recorded live in the studio during three different sessions in 1970 and 1971 for SWF Radio, and even include a few tracks that made it in different form onto Brainstorm’s two albums released before the group broke up.

The first four tracks, from 1970, are song-oriented psychedelic rock with a few progressive touches, though the instrumental Einzug der Eleganten borders on the jazzier realms that the group would soon develop; the flute and keyboards give the piece that classic krautrock feel, especially when it picks up steam near the end.

The 1971 pieces find the group closing in on the Brainstorm sound, dropping the song orientation for much more progressive music influenced by Canterbury groups like Soft Machine, as well as early Zappa. A track like Number Six replaces psychedelic rock for a far more psychedelic-sounding improvised jazz, and is the standout from the second session, though Shit Is Nothing Changing, with lots of flute and guitar soloing and a more complex song structure, is a really good track, too.

By the final session, the group was stretching out into much longer tracks like Brainstorming and Thesen — Antithesen.

This album offers a fascinating glimpse of Brainstorm’s maturation from psychedelic and prog rock to its unique take on progressive jazzy Krautrock.