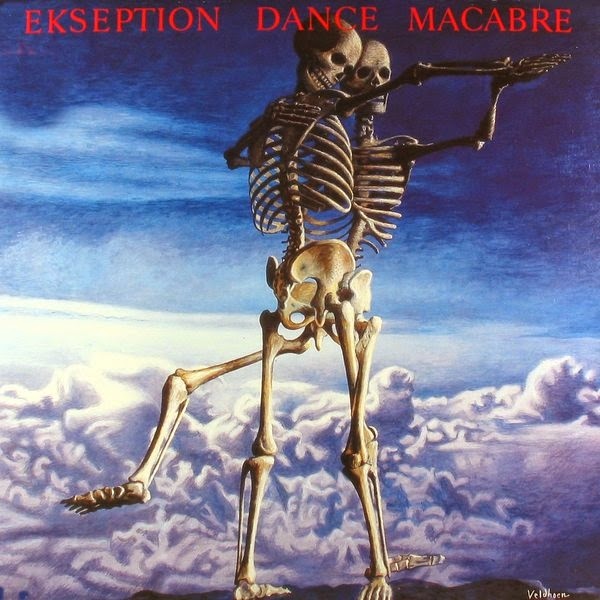 I remember vividly that I purchased this album in cassette version in October 1981 and I thought it was an entertaining purchase because punk and new wave swept the total music industry at that time. And I thought that this was a new album from the band. But when I spun the cassette, it was basically almost all were major hits from their previous albums, rerecorded because Rick van der Linden rejoined the band in 1978. As this is mostly rerecorded material, I am not surprised at all with the music because it's been in my system for so long. In fact, some songs had been familiar with most people in my country as some tracks were used as background for a local television program.
Most of rerecorded material are not better off than the original version because this time with this album, the sound is like coming from a band while in its original versions - the sound like an ensemble or string section or, in fact, an orchestra. There are two new tracks at the end of the album : Haydn and Conchorus.

Overall, this is an enjoyable album. I think it will serve well for people who have never heard the music of Ekseption. So I can recommend this for newbie. Keep on proggin' ..!
Posted by Unknown at 6:19:00 PM