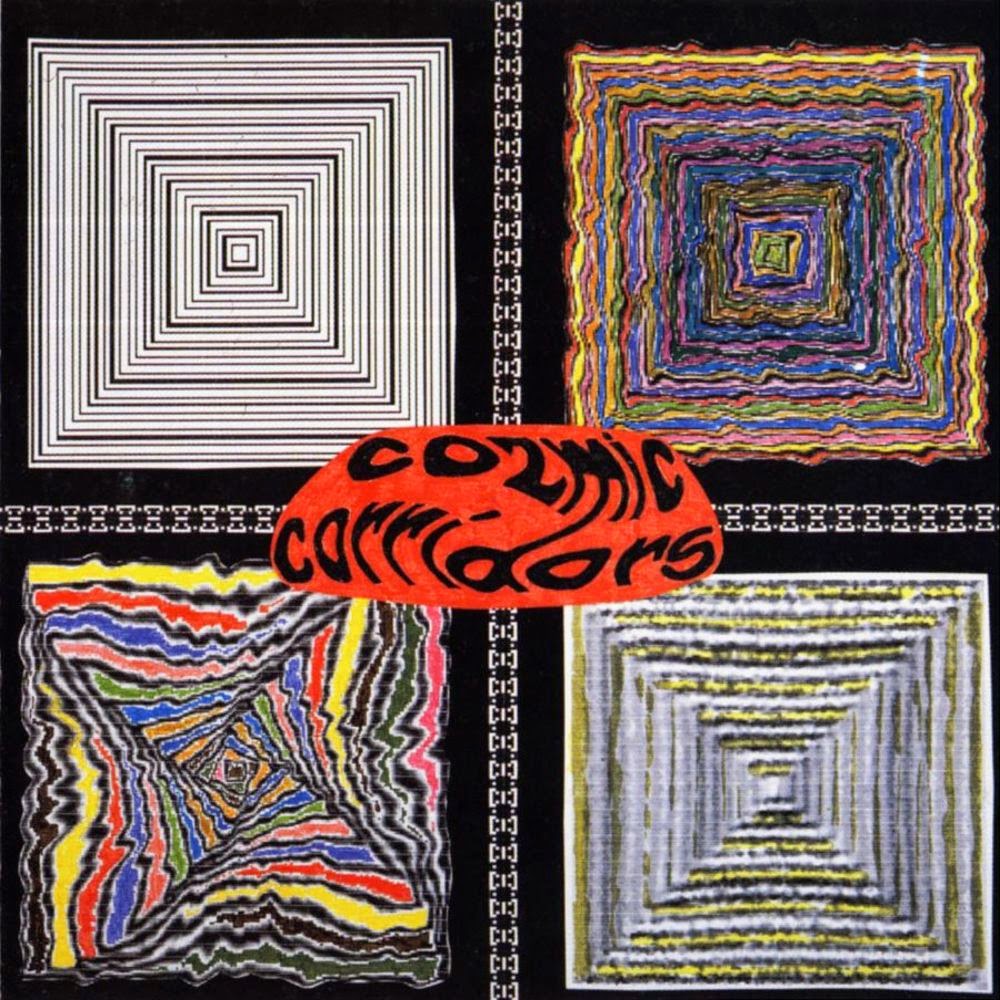 A very obscure mid-70′s band who made at least one album under the guidance of Toby Robinson. These were unknown until recently rediscovered. They were a mysterious and lazy relaxed band, generally abstract and moody, often with the accent on Terry Riley styled organ, along with synthesizers and guitars. Apart from some female German spoken text, the mood often reminds of some such avant-garde cosmic Italian acts like Pierrot Lunaire or Franco Leprino, though it does also bridge the realms from Cluster through to Emtidi, on a more esoteric level.