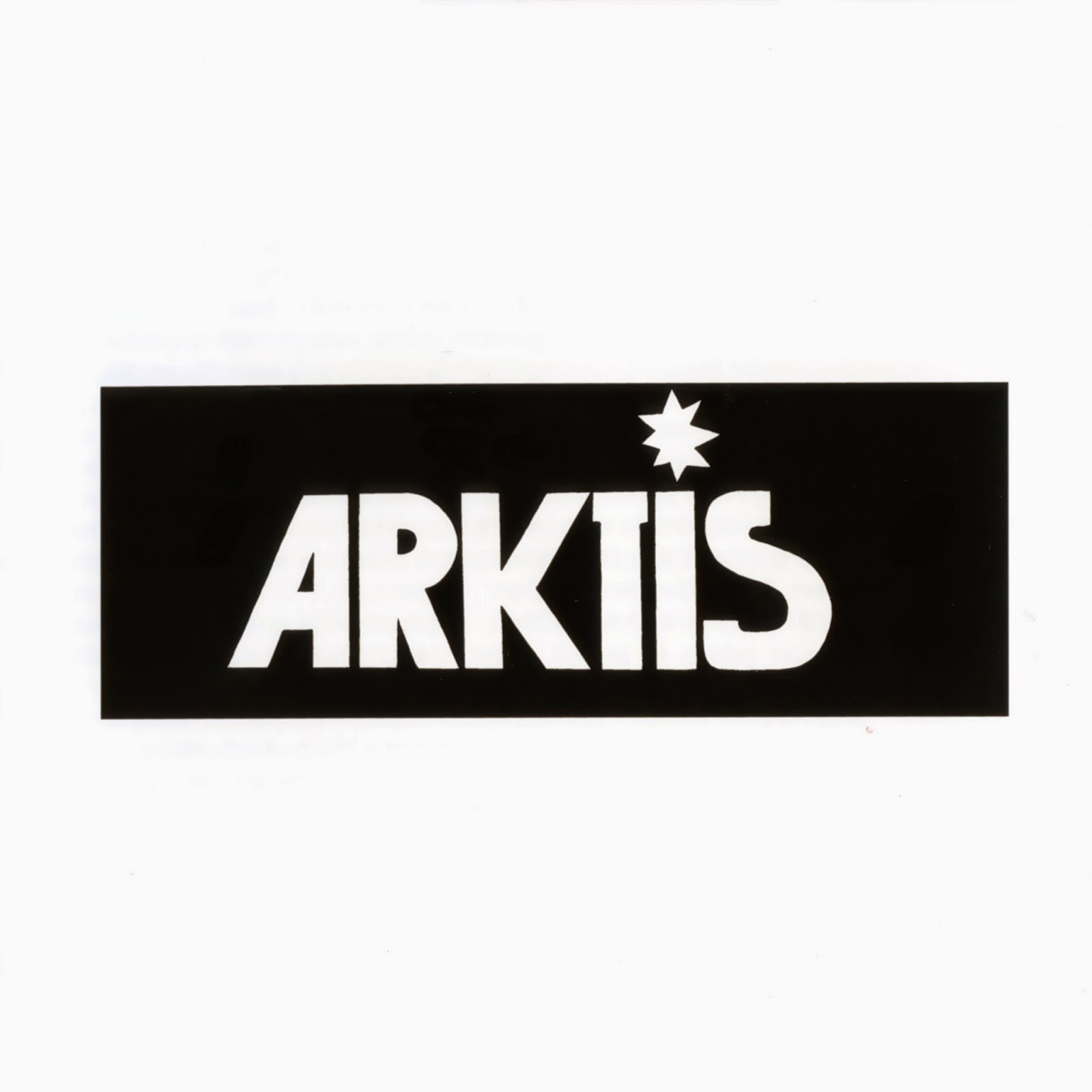 This is a pretty cool sounding band from Germany listed under Krautrock here.This is very much a guitar driven, heavy Psyche album with a female vocalist. Not the proggiest album out there although we do a get a side long suite which is the highlight of this 1974 recording. I'm just a sucker for this style of music, especially the upfront guitar.This is a self-released album by the band as they were trying to get signed by a label. In fact the next two albums would also be self-released and they never could get signed oddly enough even with the help of Conny Plank.

"Student's Idyll" hits the ground running with a rumbling heavy sound and the guitar leading the way.The vocals join in quickly.They are in English throughout. I'm just not a fan of this straight-forward tune though.The guitar starts to solo before 2 1/2 minutes and continues until after 3 minutes when the vocals return. "Outcasted" has more of a focus on the vocals although there is still this good raw sound. It settles after 3 minutes as the vocals stop and the guitar leads. She's back after 4 1/2 minutes. It's okay.

"Jeff The Fool" has these lyrics that describe how bad he (Jeff) is and she ends the line each time with "...people say i'm crazy hey !". Oh boy. Another uptempo, guitar led tune. Love the guitar solo from after a minute until after 2 1/2 minutes.

"Rare Girl" is the over 20 minute closer. This is the one that saves this album from being very average. This has a darker sound to it as the guitar opens then bass, drums and vocals join in. She's even singing in a more serious manner and with some attitude. A change 2 minutes in to a brighter sound and no vocals until 3 1/2 minutes in. It kicks into a fuller sound at 5 minutes with the guitar leading and no vocals. It settles 6 1/2 minutes in with the guitar still leading and sounding great. A calm 9 1/2 minutes in then it kicks in heavily until 18 minutes in. Nice.Then the opening soundscape with vocals is reprised. Amazing tune !