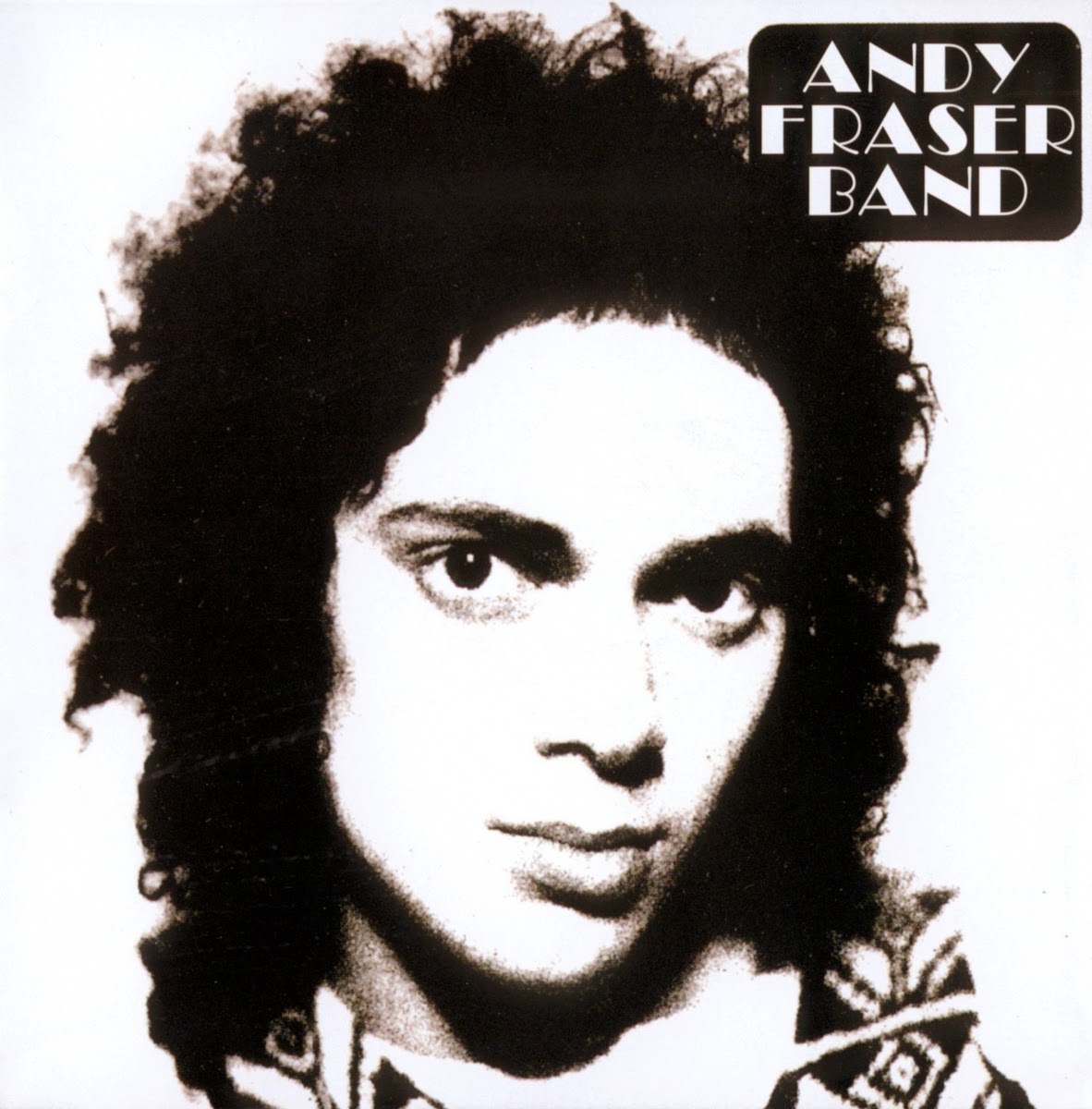 
Man, I have a heavy heart posting this...
This is one of the best albums I have ever owned.Andy Fraser was one of the funkiest human beings on the planet, and he writes songs that are just too good to be true. "_Don't Hide Your Love Away"_ opens this album in a high energy fashion, with the bare bones band of drums, lead  bass guitar and keyboards laying down a heavy sound and groove.
Fraser sings in a smoky soulful voice, reminiscent of the singer in his previous band, Paul Rodgers. Fraser and Rodgers had previously been together in the band Free, and you can hear Fraser's architecture of that unique sound on this recording. Like Free, some of the songs sound laid back and lazy, but there's always a backbeat there, grinding away."Double Heart Trouble" is an outstanding track on this album, later covered by Frankie Miller.
Nick Judd on keyboards and Kim Turner on drums are loose enough to make this sound work for Andy Fraser.
The ground breaking thing about this album is the lead bass guitar played by Fraser, which was novel then, and is as innovative sounding today. Only Mark Sandman of the band Morphine took the bass guitar even close to this unique place.

I also love Andy Fraser's singing. It is a truly expressive instrument, but probably an acquired taste. For reasons unknown,after this album Fraser abandoned this musical concept and left it behind. I was very saddened that he did. He adopted a more traditional approach on his next solo album "In Your Eyes". The "Andy Fraser Band" album may not be for everybody, but it's one of my top ten "desert island discs" for sure.

I will fucking miss you.