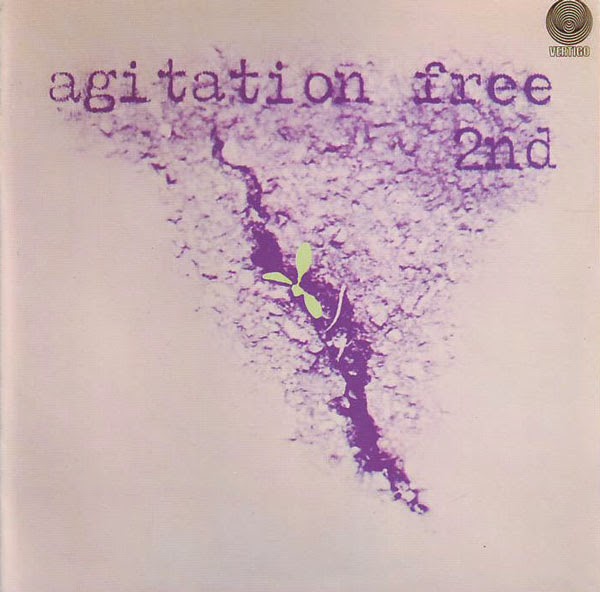 
In some ways, “Second” is the logical successor to Malesch with its twin guitar “attack”; these two are so mellow that it seems a shame to call them an attack. But the name “attack” is now apt for the drumming since the group enlisted a second drummer, thus giving an exacting edge that only the Allman Brothers Band had before. Losing the second drummer just prior to recording their aptly-titled Second, AF retained all of the inertia and the album has a fantastic ABB fluidness wherever necessary. Graced with a drought, than rain season artwork, this second album lost all ethnic touches of Malesch, one passage excepted, proof that their debut’s rep was indeed overdone.

Starting on the First Communications, you can hear the Floydian cosmic/psych influences of Malesh will also be relatively absent as well. Dialogue & Random is an electronic free jazz improve leading into the two-part Leila, which is strongly reminiscent of the ABB’s Elizabeth Reed and fades into Silence Of The Morning sunrise with electronic birds chirping along to tranquil electric guitars gliding along the organ mist layers. Superb music. The birds lead you to a slow Quiet Walk into a cosmic dark hole (Tangerine Dream’s Zeit is not far away here) if it wasn’t for an electric Indian-laced guitar (the only real ethnic moment of this album), before stretching itself out maybe a tad too long. The closing Haunted Island is the only sung track of the album, filtered, almost recitative over a superb mellotron, and once over, the two guitars take over and soar in the sky for a grandiose finale.

Although AF’s second album holds some fairly different influences, trading in the Arabian and cosmic /psych Floyd ambiance, for a more pastoral west coast sound, both albums can be regarded as AF’s crowning achievements, although neither reaches perfection.