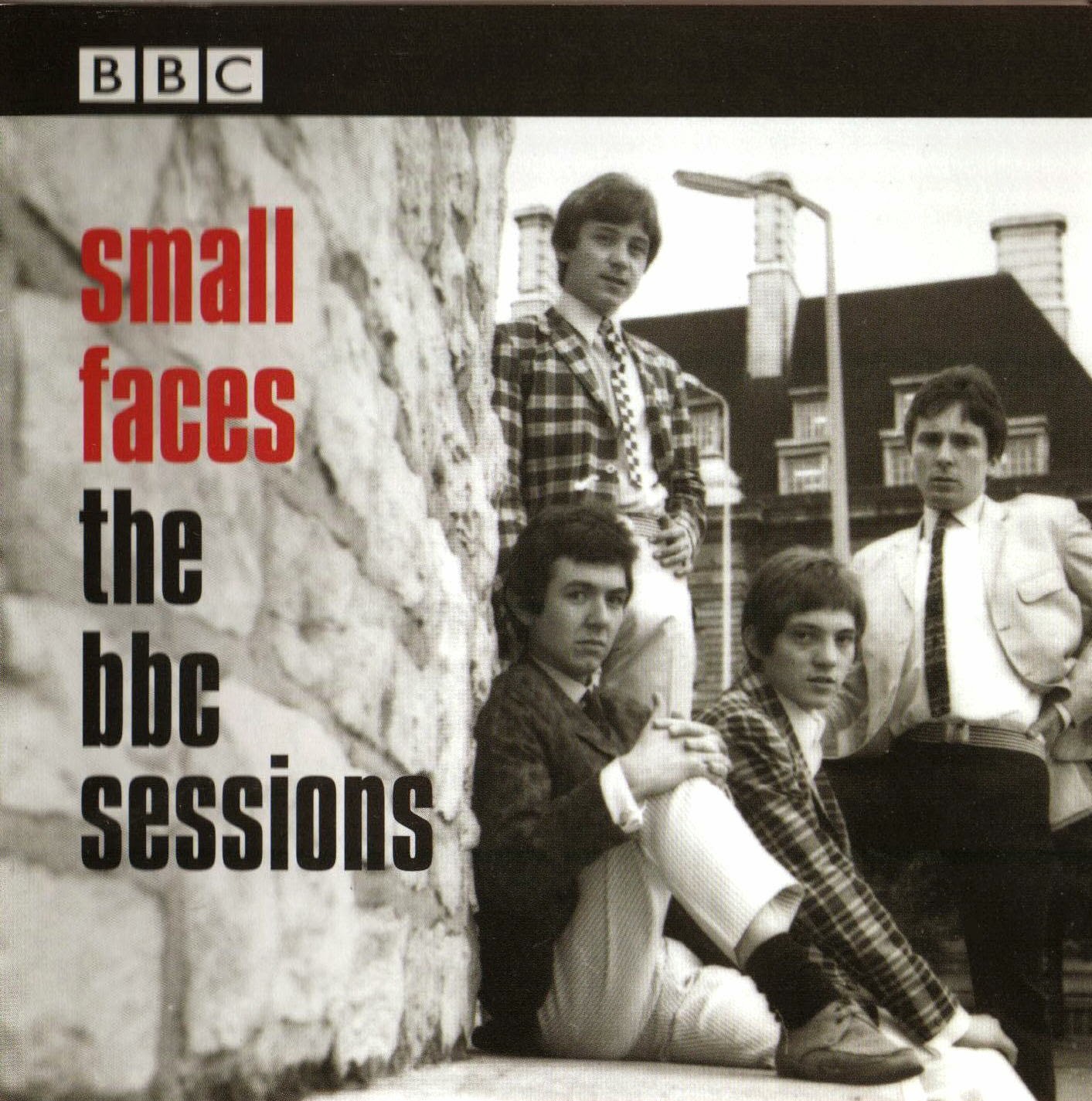 
A solid compilation of 1965-68 BBC performances. It's heavier on their early mod years than their later psychedelic ones, which are essentially only represented by three songs from a 1968 broadcast (of which only one, "Lazy Sunday," is an original). Still, this has energetic (and, by the standards of BBC archive tapes from the 1960s, good-sounding) versions of the early singles "Whatcha Gonna Do About It," "Sha-La-La-La-Lee," "Hey Girl," and "All Or Nothing," as well as a few first album-era songs, highlighted by "You Need Love," the template for Led Zeppelin's "Whole Lotta Love." "Whatcha Gonna Do About It," from a 1965 broadcast, is a particularly incendiary performance, about the equal of the hit single version. As for songs that are otherwise unavailable on Small Faces releases, there are just a couple, and they're good ones. "Jump Back" is a heavy mod-soul cover of a song first done by Hadda Brooks, and later covered by Gene Vincent, though the Small Faces most likely learned it from Rufus Thomas' soul version. One thing's for sure: although Steve Marriott is given the songwriting credit in the liners, he did not compose it (it's been credited to both Brooks and Thomas on other reissues). There's also a mighty fine cover of Brenda Holloway's soul ballad "Every Little Bit Hurts" from 1968, with P.P. Arnold (uncredited on the sleeve) on backing vocals. This does miss some BBC cuts that have shown up on bootlegs (notably a cover of "You Really Got a Hold on Me"); perhaps good-fidelity tapes could not be found. What they did find blows previous bootlegs of Small Faces BBC sessions away, soundwise.

Email ThisBlogThis!Share to TwitterShare to FacebookShare to Pinterest
Labels: The Small Faces