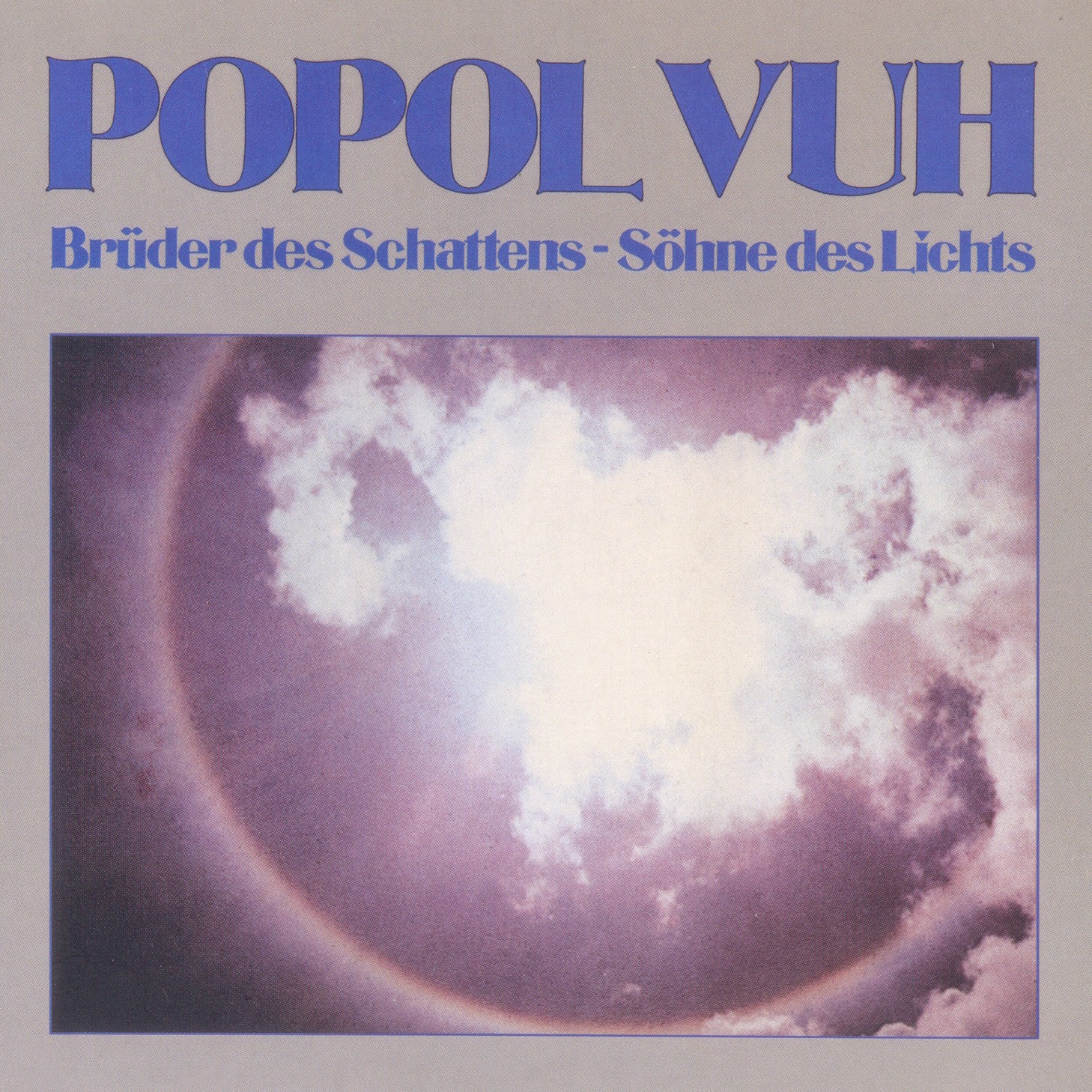 Bonus Track:
05. Sing, For The Song Drives Away The Wolves

The side long title track is the highlight here with it's medieval chants repeated over and over. Aboe eventually joins in as this continues until we get a change before 5 minutes as piano takes over. Acoustic guitar and sitar join in to help and this continues until electric guitar arrives after 9 1/2 minutes. A change after 16 minutes as the instruments become more pronounced until it settles down to end it. Quite a song. "Hore, Der Du Wagst" is pretty much piano melodies played over and over. It's a solemn tune. "Das Schoss Des Irrtums" is mainly acoustic guitar and piano throughout and it's brighter. "Die Umkehr" is mostly sitar, guitar and drums. I like the final minute the best when they lay off the sitar.

Worth buying for the title track alone. Intersting that this was re-issued under the name "Noferatu (Original Soundtrack)" and it has the same first four tracks except the first one is shortened to 5:41.Then they have added 10 more songs which rounds out all the songs on the soundtrack of this Werner Herzog movie.To confuse things more, there is another POPOL VUH record called "Nosferatu" which is like a shortened version of the other album with the same name. They were even released the same year. Go figure !
Posted by Unknown at 2:13:00 AM