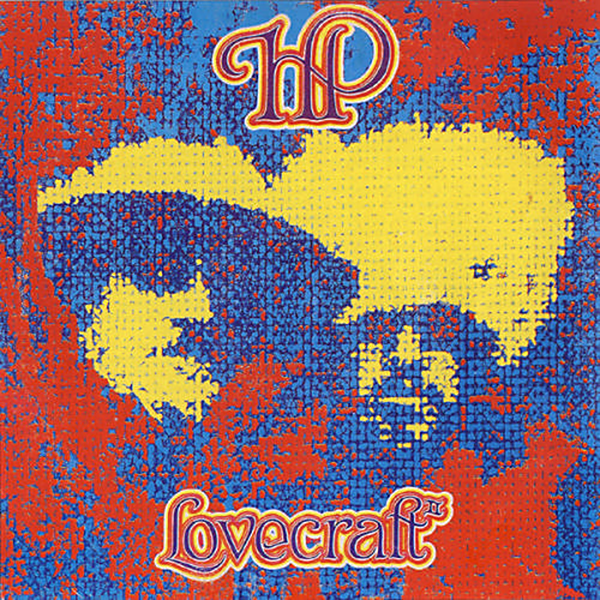 Again relying on covers and obviously and inexplicably lacking confidence in their songwriting (although IMHO, their original tracks are more interesting then the covers they chose), this second album is the logical continuity of their debut. Apparently, with the band out on the road almost constantly and nearing exhaustion, this album was winged and partly improvised, but if that was the case, this is an incredible tour de force. They seemed to lack material, but whatever they came with is truly impressive still nowadays.

Starting with two Terry Callier tracks - the Spin, Spin, Spin with its superb strings arrangements and the moody/haunting It's About Time where clearly they had heard the vocal prowesses of Tim Buckley - the album is reaching perfection with newboy bassist Boyan's Blue Jack Of Diamond (and a haunting oboe) the centrepiece Electrollentando where the band is experimenting with their producer Chris Huston (ex-The Undertakers) and provides some flabbergasting ambiances - these guys were ahead of almost everybody in July 68 -.

Then comes another outstanding track with its Lovecraft-ian intro and outro At The Mountains Of The Madness, followed by the chilling Moebius Trip. By now you are just waiting for the final nails to your coffin, and there is more to come in the form of the superb and aptly-titled High Flying Bird (actually the band is not flying anymore, they are soaring) and the hugely advanced sound collage Nothing's Boy. The finale Keeper Of The Keys is cross of Tim Buckley's vocals mixed with Pearls Before Swine's Tom Rapp-like arrangements on his Balakavalla album.

Outstanding and a pure marvel. Not often are words failing me to describe how I feel, but here, this record killed and buried me sixty feet under. However, soon after the release, one of the main members Dave Michaels will leave (and still to this day not regretting it) citing loss of musical direction and exhaustion - the band was touring 11 months a year - prompting, the rest of the group to implodes: a real waste. The record label was set to promote the album, but upon hearing this news, withdrew its support and the album went sadly unnoticed.