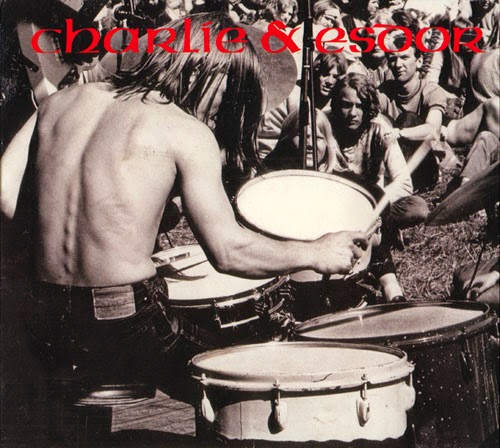 Remastered in March 2004 at CRP Recording. 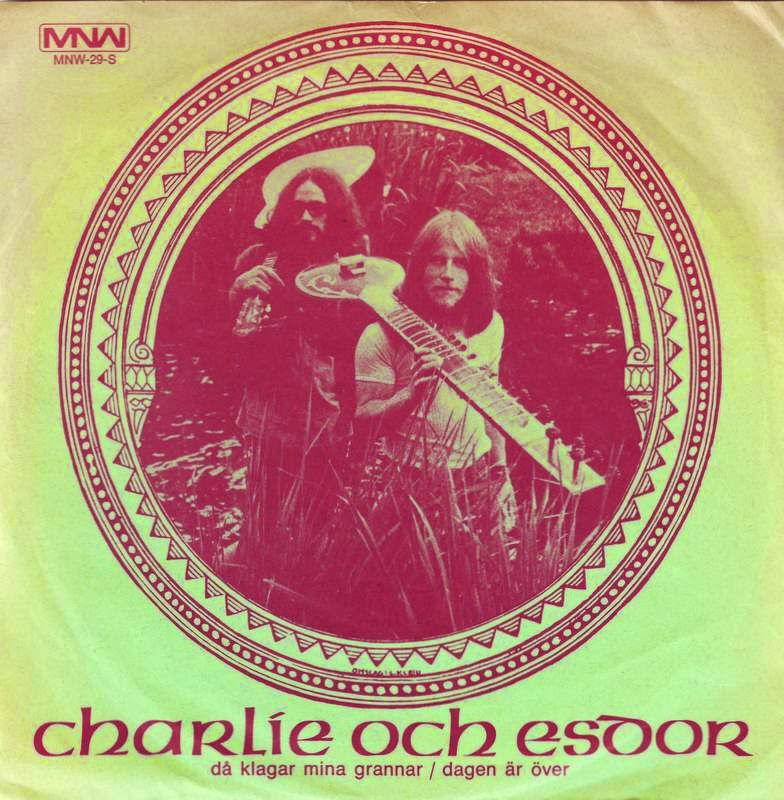 Musically they could be described as a fusion of styles resembling THE INCREDIBLE STRING BAND's sitar driven acid folk tunes and more straight forward psychedelic rock in style of THE JIMI HENRDIX EXPERIENCE and THE CREAM. The sung in both Swedish and English, and performed mostly their own material, and the lyrics are about both everyday life and more philosophical contemplations.

They performed at the legendary Gärdet Festival in June 1970, which was organized by TRÄD, GRÄS OCH STENAR and Atlantic Ocean, and which was preserved on a LP album "Festen pü Gärdet". There was also a film with same name shot from the event by Rainer Hartlebs, and Charlie's sitar playing can be seen on it. The group continued giving out concerts and were signed to an independent MNW record label, which released their singles and "Grönt är Skönt" EP, which was their only official group release in the 1970's. The attempts to make a LP with Swedish and English sung sides did not succeed, and this EP was released instead. There were also some radio performances done, but there are not known recordings of these surviving in the public markets. Some of their performances had also quest musicians involved.

The group broke up in 1972, but in year 2005 their unreleased material from 1970-1972 were released by the Mellotronen label on the CD "Charile & Esdor". The band's music is warmly recommeneded to the fans of psychedelic progressive music, sitar driven ragarock and anybody interested of Swedish rock history! 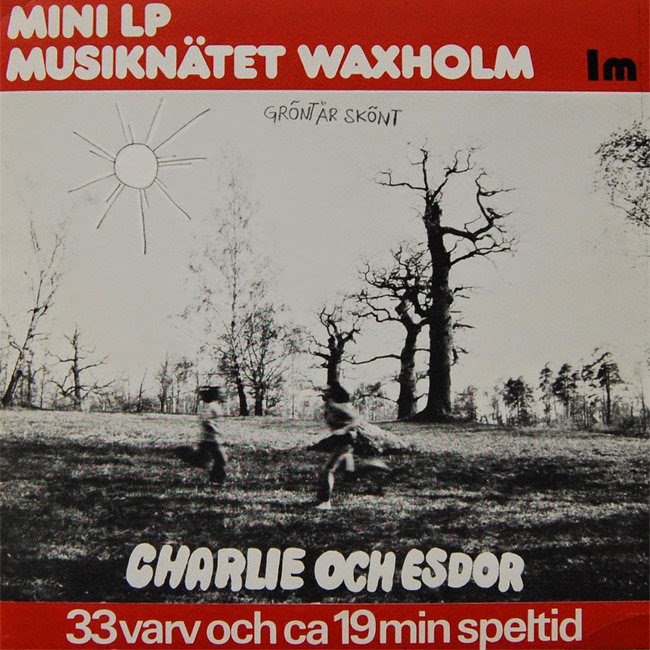 Charlie and Esdor had started as a hippie psych duo on sitar and guitar, drums and bass, soon became a quartet (with an extra lead and rhythm guitarist, Tobben and Esdor). This version must have been powerful, playing a one hour version of “Tomorrow Never Comes” (Beatles) and some Hendrix tracks on their first and only gig, which left a tremendous influence on the duo, but the two other members preferred to go their own way as another duo. Later on a festival they played as a trio (intended as a quartet) just once more. The label contact of still fresh progressive label MNW, Bo Anders Larsson, gave the duo several chances for recording sessions. Their first single, which are the first two tracks of this compilation are powerful heavy ragarock tracks (with all instruments played by the duo), and shows for me a great side of the group. While recording an LP, intended as one side in Swedish and one in English, they also recorded two single-tracks as a re-establishment of Bo’s former project, Scorpion, with a B-side, called “fuck the cops” (whose title was changed by the label management, because they preferred not to be too controversial). These are the two following tracks on the compilation. The style is very different from the previous single, with the B-side at its most raw and heavy, is bluesy rock. At this time, Swedish progressive rock was on the rise, and to maintain their own identity in the scene English seemed no longer to be accepted, so the duo had to rewrite the whole b-side of the upcoming album into Swedish, which they did. Still they couldn’t find the inner “message” of the group or label it so properly and decided after a long year of waiting only to release a mini-LP, with 3 tracks from the LP and a live version (as a trio), which are the following tracks on the compilation. The style especially on the first two tracks of this session has some loose guitar jamming and sounds as if it has a somewhat improvised energy (“Green is beautiful”,). The sitar is very much mixed to the far background and all focus is on the freaky electric guitar and hippie-psych rhythm on “Bridge for two blues”. “Idag Sticker jag Bort” I think I like best from this session. It becomes really freaky and somewhat experimental near the end, with some psychedelic effect. Because the original intended LP was not going to be released they went to the studio to get the tapes, but they seemed to have been lost. The saved tracks might only have given a slight idea of the intended album. We miss now for instance an 11 minute track of “How does it feel to be without friends”, a track which the group still had from a 1970 performance (played as a duo on guitar, sitar only). The two radio performances the group once did for national radio were not kept by the radio and the only left over tape from the second session was stolen in a car burglary. More attempts were done by the group the following years but they were not all successful because of more sad circumstances, until they parted to go their own, different ways. The compilation gives some idea of the range of interests from the group, from disciplined arrangements of sitarrock (first two tracks), to raw rock (the Scorpion tracks) to somewhat loose jams with an improvised feeling and possibility, with bluesy hard rock guitars, and with a psychedelic effect, which could eventually lead to inventive and unique moments