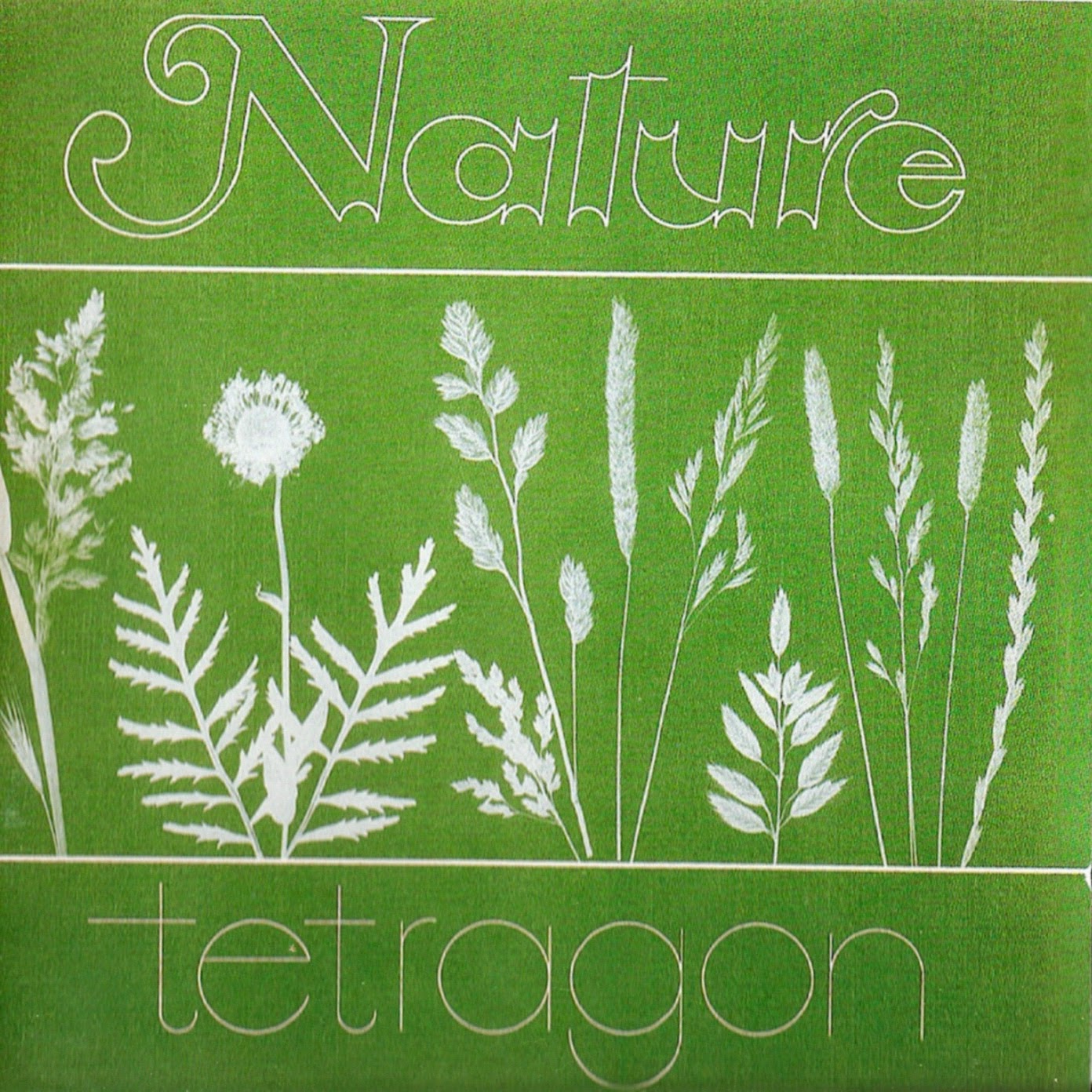 German act TETRAGON was a short-lived outfit that was formed following Ralph Schmieding's departure from the trio Trikolon. The remaining members Hendrik Schapper (organ, trumpet) and Rolf Rettberg (bass) hooked up with Jürgen Jaehner (guitars) and Achim Luhrmann (drums); and decided that a new band name was a better option than the continued use of their former moniker.

The band set up a primitive recording facility in an old farm, and had to record live the tracks that were featured on their sole album "Nature", which was released in 1971. Soon after Tetragon folded, but the strength of their album has seen to it that it has been rereleased several times over the years.

Tetragon had been a rather short-living band hailing from the north of Germany that released only one single album whose title "Nature" reflected their "green" concerns in some way. The band derived from a previous one called Trikolon formed by schoolfriends Hendrik Schapper (organ,trumpet), Rolf Rettberg (bass) and Ralph Schmieding (drums). They mainly played The Nice cover versions, but at times more in a manner closer to Dutch band Ekseption and as well some blues classics like "Spoonful" or "I'm a Man" in a Cream-like interpretation. These were mixed up with long improvisations and jazz influences of a Miles Davis type Schmieding used to be a huge fan of. They became a quite well-known (in their local area) live band and even made a record with one of their stage performances pressed in 150 copies. In 1971 Schmieding decided to leave the band and concentrate on his daily job thus the remaining two musicians were looking for substitutes. At their school they found the talented guitarist Jürgen Jaehner and the drummer Achim Luhrmann and called their quartet Tetragon logically enough. The band didn't really have a predetermined musical style; they played different styles as they pleased, favouring blues (for its emotional impact), jazz and the classics (adapting a Bach fugue along the way). This record here in review had been originally produced in a quite non-professional manner using a Revox A77 2-track tape recorder and seven microphones placed judiciously to best capture the sound of each instrument. The recording duty took place in an old farm which had been converted into a house by some friends of Luhrmann's parents. Re-recording wasn't possible and any imperfections had to be avoided in the 'live' taping conditions which inspired the band to great heights though. Schapper played organ and clavinet simultaneously, with one hand on each keyboard. Jürgen Jaehner meanwhile would switch to acoustic guitar immediately after an electric guitar solo. The line-up listed here is wrong by the way I just realized, there isn't any saxophone included. The correct one is Hendrik Schaper - Organ,clavinet,Cembalet,piano,vocals; Jürgen Jaehner - Electric and acoustic guitar; Rolf Rettberg - Bass and Joachim Luhrmann - Drums. Most of the tracks are all-instrumental, only the title song has some vocals. It's in fact very well-done early progressive rock rooted in blues with jazzy and classical leanings and there isn't any weak track at all on here. Fortunately Musea has done a CD re-issue of this forgotten gem in 1995 with the great jam-rockin' live bonus track "Doors in Between" added on. Certainly a worthy purchase for all fans of early 70's Prog!