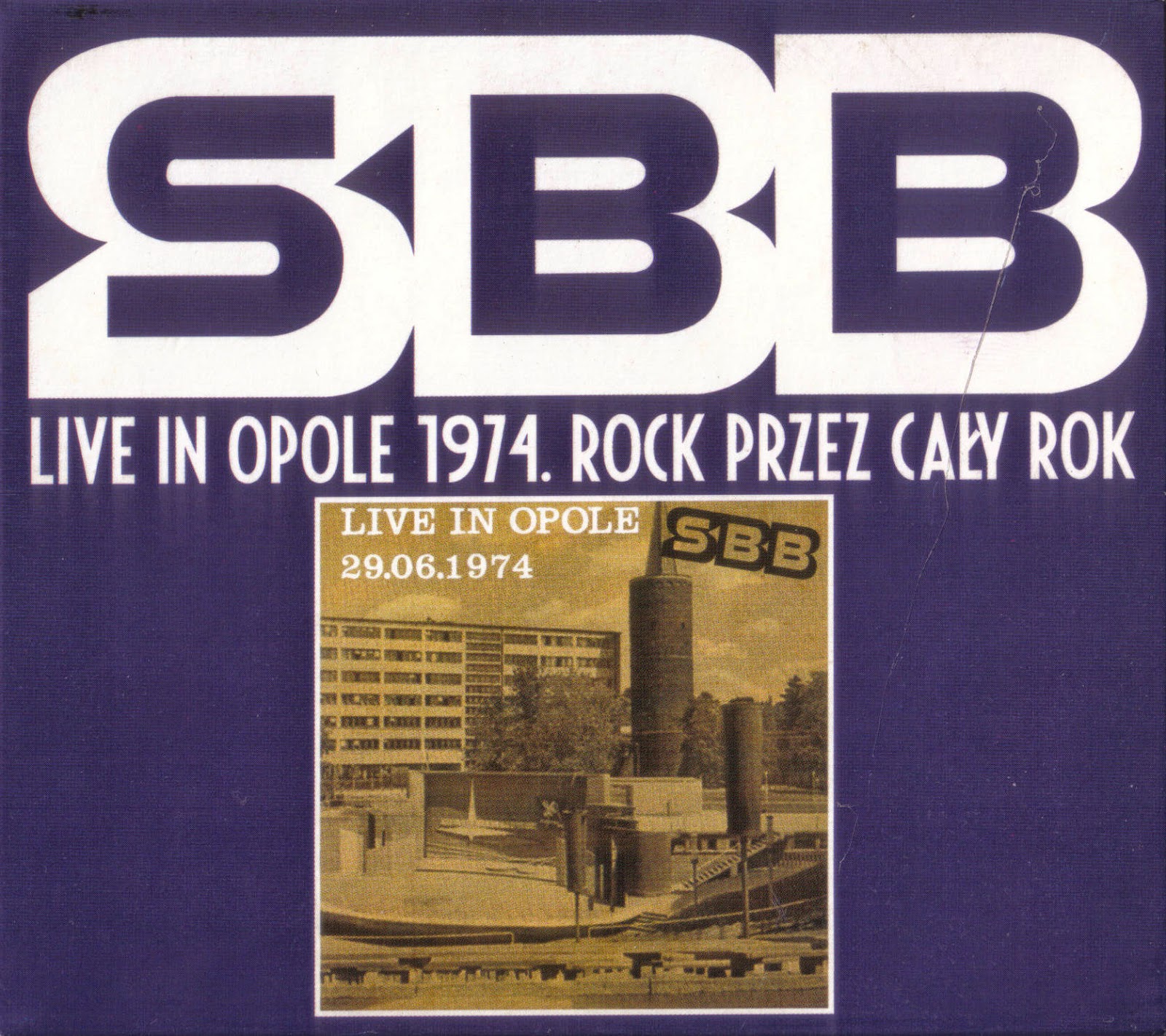 
A live performance of seventies decade of this Gigant Polish band. This concert it's a jam sessions with lots of improvisations in guitar and keiboards. We can listen some good moments of SBB context but de sound is nothing special and the the presenter becomes boring for his long dialogs with the public. This performance it's not only Space Rock but have some Blues and a hard rock in Deep Purple vein with some fast scale guitars and distortion moments. In global this is a good album but not the best performance of the band. We are accustomed to a space rock with moments of great duets between guitar and keyboards but in this album this is more rare but with great performances of Josef Skrzek and Apostolis Antymos.