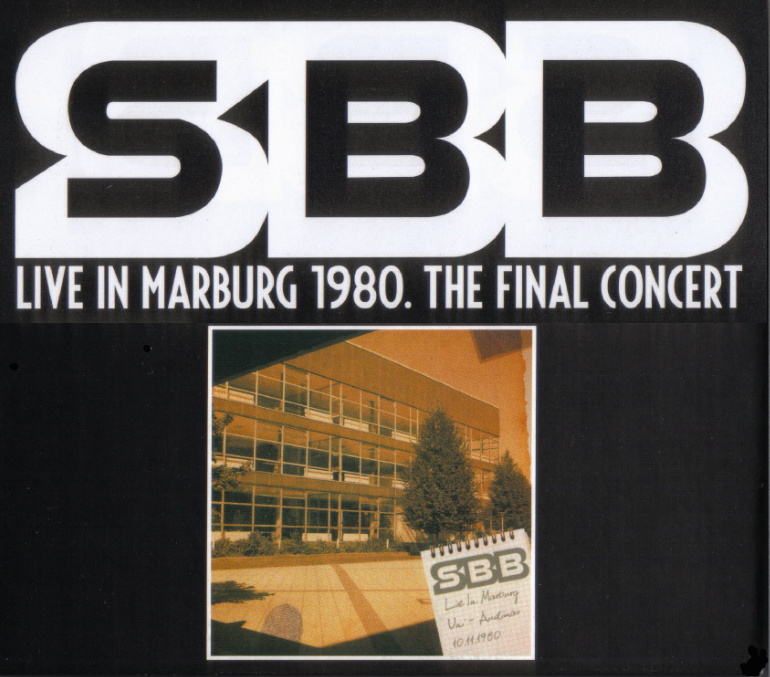 Final concert by the first incarnation of this legendary Polish band.

Stunning, largely instrumental, long tracks I've never heard before took me by complete surprise. Like their excellent "Karlstad" album, the material here is unique and atypical of the band's better known style.

It's sad to see them disband afterwards, due to drummer Jerzy Piotrowski's retirement, but at least they go with a grand finale at the peak of their careers before reforming with new drummers a few years later. But that's another story.

There is nothing to indicate that the band was getting tired at this point, rather the opposite. High intensity, spirited performance throughout this 2CD-set is but a pure delight from beginning to end. To call it jazzy could be somewhat misleading. It's more like groovy dressed with some sexy jazz chords on the Fender Rhodes. Rhythmically it often reminds of Santana minus the Latin approach! Strange, but that's how it feels.

Soaring guitar and Moog solos - not heard since Mahavishnu, or Brand X - add to the overall pleasure. Long time friend and occasional collaborator Slawomir Piwowar (g, k, b) is guesting here and what a great addition he is!

At first listen I ended up leaving the album on repeat for the rest of the day, only to hear it again in the next two days. It's that good. The best Christmas present I got this time and heartfelt thanks for Metal Mind Productions for the release. Highly recommended.