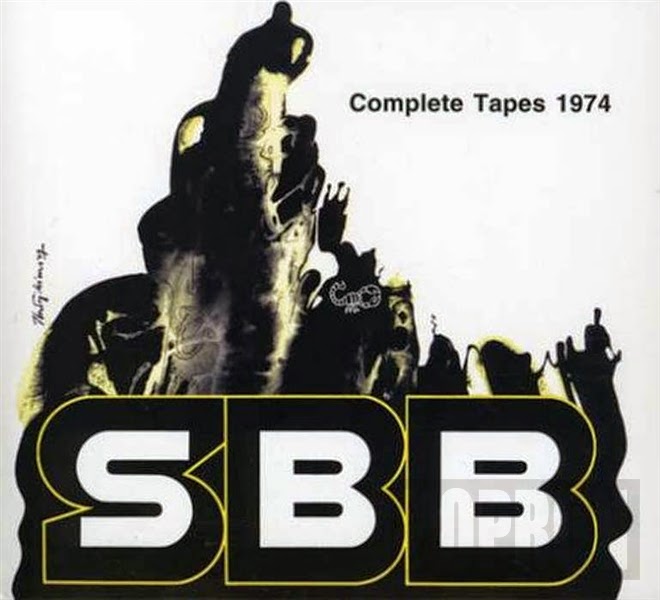 Album contains full concert from 19.04.1974 which fragments were released as SBB's debut album. Contains 4 bonus track recorded in 18.04.1974 noted with * in track listing.

The debut album from Polish band SBB recorded live in 1974 at Stodola Club in Warsaw. This two-disc release contains the recordings of two concerts recorded during the group, which took place on 18 and 19 April 1974. The first disc contains the full concert recording from 19 April, the second contains songs from the 18 April, the 19th band does not play or played in completely different versions. A real treat for fans of the famous Polish band.
An uncompromising blend of unforgetable SBB on-stage energy (which actually became their trademark), white-blues, jazz and psychedelic rock – that’s what this LP really is. They may have recorded better sounding albums after that, but it’s ‘SBB’ that represents the essence of their music. A boundless force in sounds.