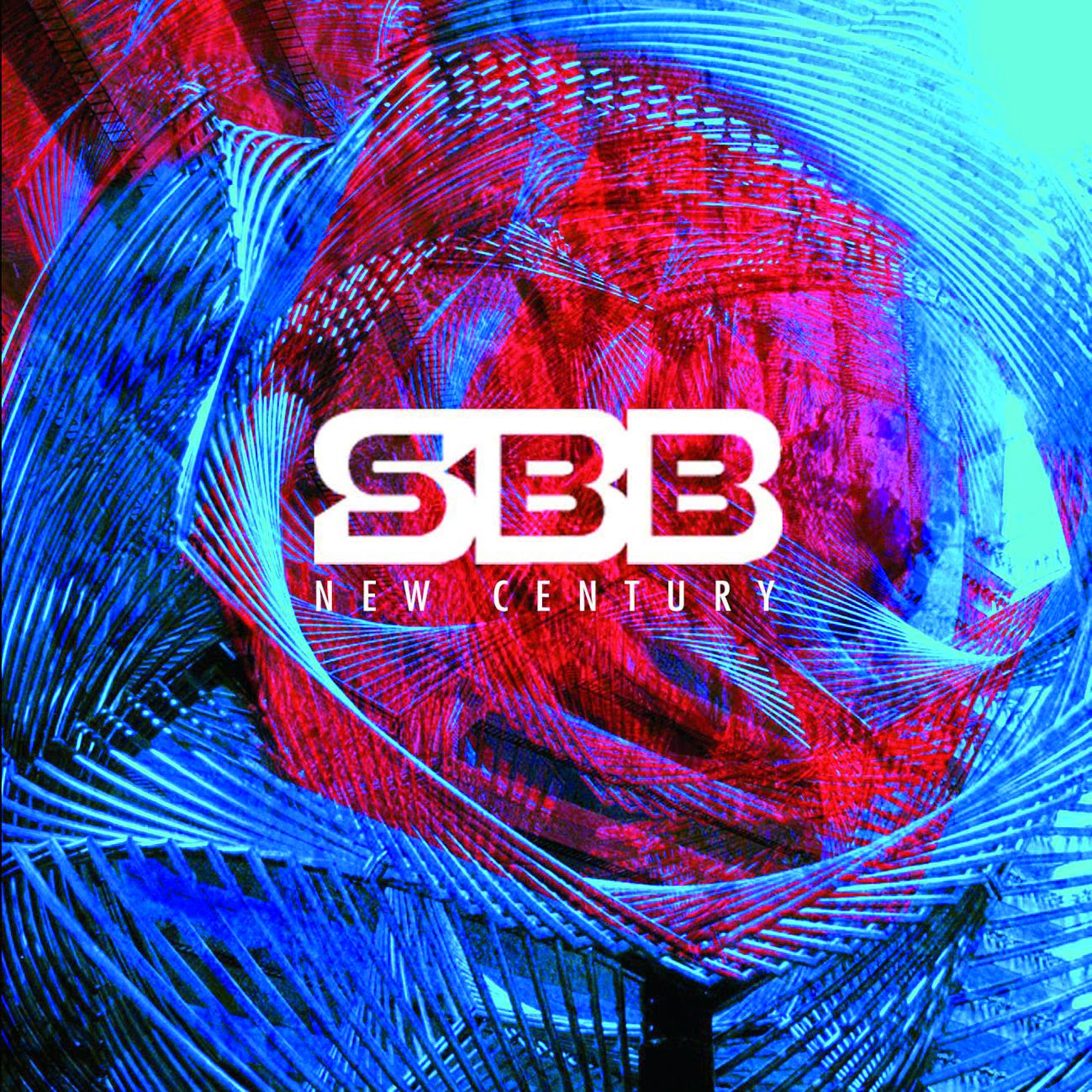 At this point SBB have largely left their former symphonic approach behind with only minute reminders of that still lingering around. I can't help, but to observe that the change seems to coincide with the departure of original drummer Jerzy Piotrowsky. I am not sure if he had that much influence on the band, suffice to say that he was exceptionally good on the skins.

Ever since the band seem to have lost a vital element - and that legendary powerful drive. Practically we are left with a duo engaging the services of skilled drummers. Drummers who never really blended with, or become creatively essential part of the band, resulting in a change of style and dynamics.

Paul Wertico is a fantastic drummer, but I only know that because I listen to Pat Metheny. His work with SBB remains precise, but average. The band has lost their former identity and haven't replaced it with a new and definite style. The odd nod towards Jazz-Rock is welcome, but not a dominant feature.

Typically, as all of their albums "New Century "too contains some fine compositions, passages hidden amongst less exiting material. Emotive ballads next to spoken words that are more suited as "colouring" on a Techno/Psychedelic piece. A Folk-like song that shepherds would sing in the fields, some nice melodies and a bit of stretching out form the bulk of this album.

If you are familiar with SBB then this package would represent another installment and somewhat enjoyable listening of their more recent (lack of) direction. In all sincerity, I enjoy bits here and there but if I didn't know the band, my first spin of the album would be the last.

It's not at all horrible, but rather confusing work - yet again.